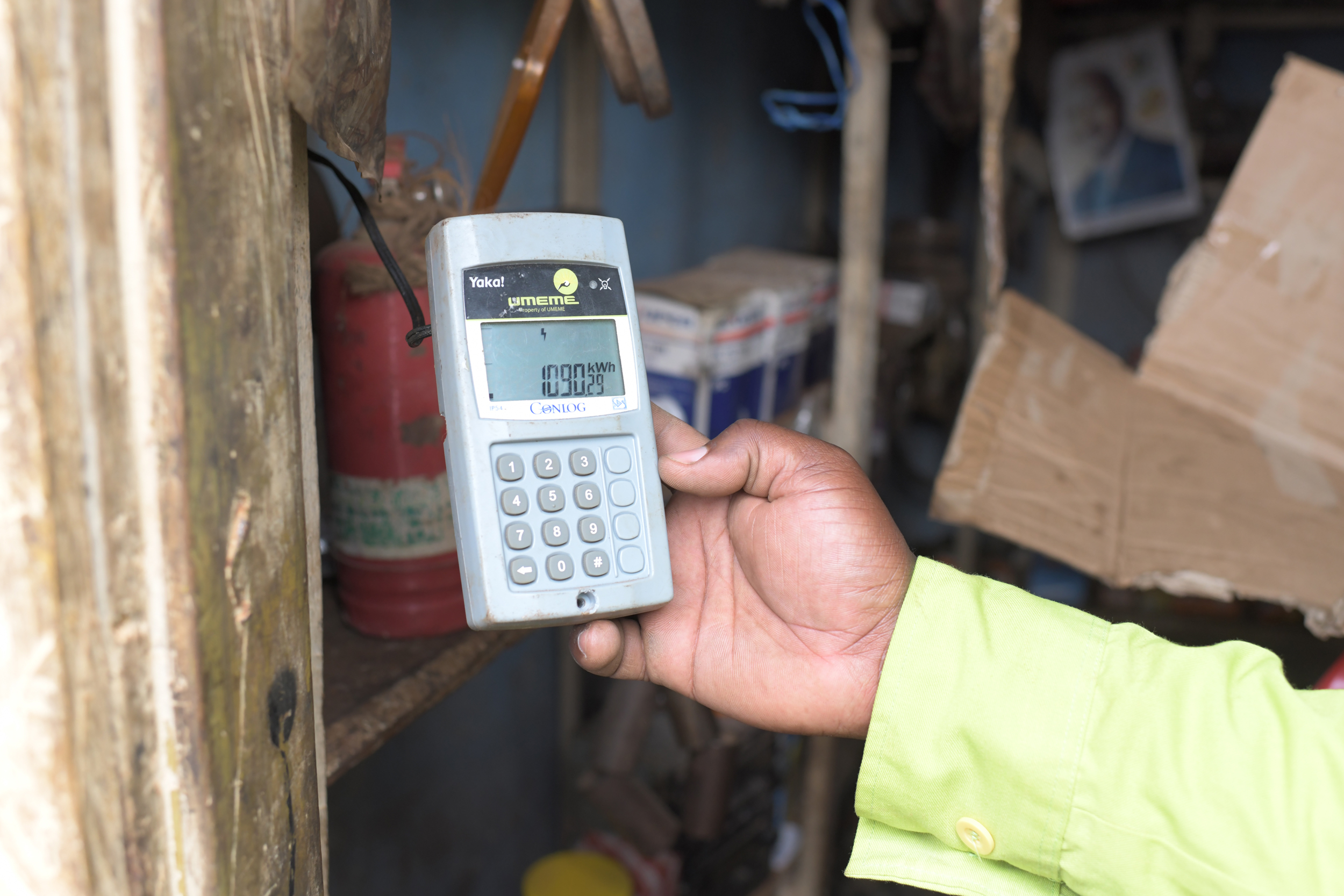 A student at St Paul Seed Secondary School identified as Rogers Bakobereki in Kibuku district is currently admitted at Mbale Regional Referral Hospital after his left hand was shattered by a tear gas canister in police, Umeme operation.

The victim who is just 18 years old told the media that Police and Umeme officials used teargas as they tried to force their way in his room in an operation to crack down on power theft and illegal connections.

“I resisted to open because I didn’t understand the people who were knocking on my door. They then threw a teargas canister inside which I caught and it ripped off my fingers. I am worried that the entire palm is to be amputated,” said Rogers

Residents have since castigated police and Umeme over injuring the student demanding that officers involved in the operation are punished for their reckless actions.

However, Umeme is accusing Roger of masquerading as a Umeme official.

“He is not a student as its being alleged. He has been behind these illegal connections in the area,” Umeme Public Relations Officer Peter Kaujju said.