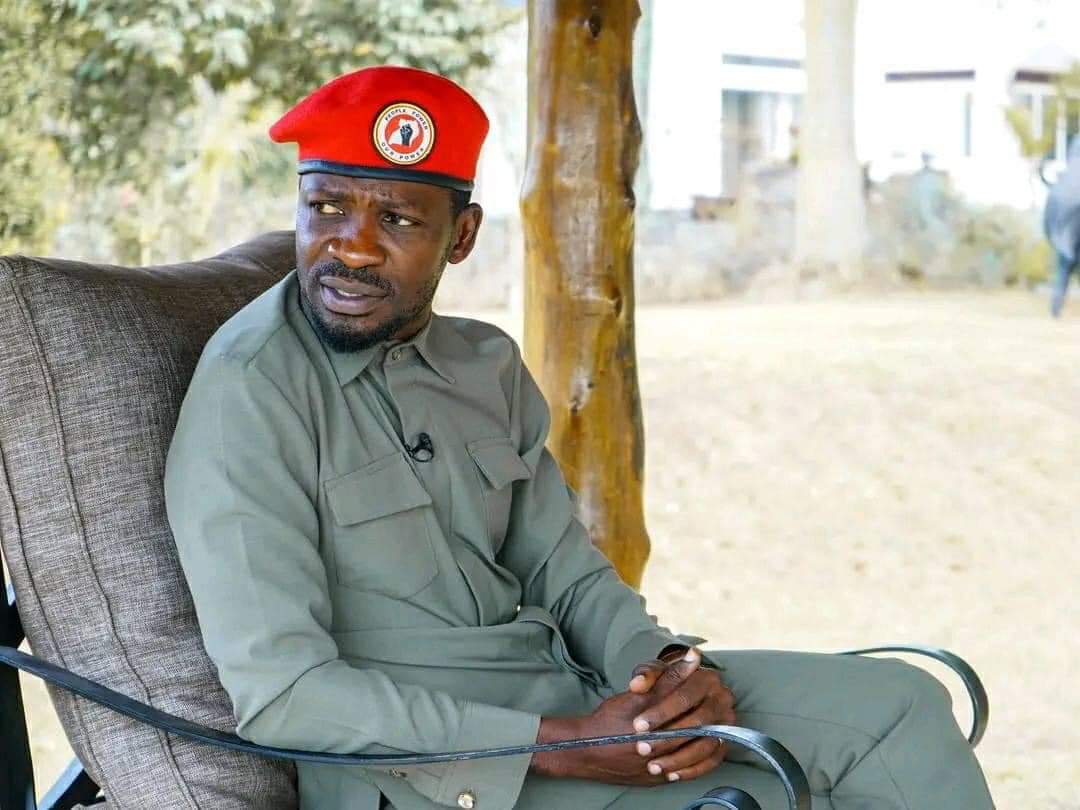 Speaking during an interview on NTV this Saturday morning from his residence at Magere, the former presidential contender who was the second as per the EC results said elections have become meaningless in Uganda.

“Democracy means transparent elections and fairness. These elections are not free or fair. In Soroti, they arrested the FDC president and leaders, including the Deputy Lord Mayor and all agents, but this is not the first time it has happened,” said Bobi Wine.

“It’s an opportunity to meet people. I am not allowed to hold political gatherings even though there is a provision for it in the law but everyone is allowed to do that except me,” added Bobi Wine.

He has urged the opposition stakeholders to preach and embrace unity if the regime change is to be catalyzed.

#As opposition, we need to be united on every front. In the 2021 presidential elections, I emphasized unity because had we been united, the results would have been different,” he said.

Wine says he won the general elections with 54.19% of the total polls cast but the Independent Electoral Commission led by Justice Simon Byabakama announced the NRM party candidate Gen. Yoweri Museveni as winner. Wine, 40, later petitioned court after spending days under house arrest but eventually withdrew the election petition and handed the ‘case’ back to the public court.