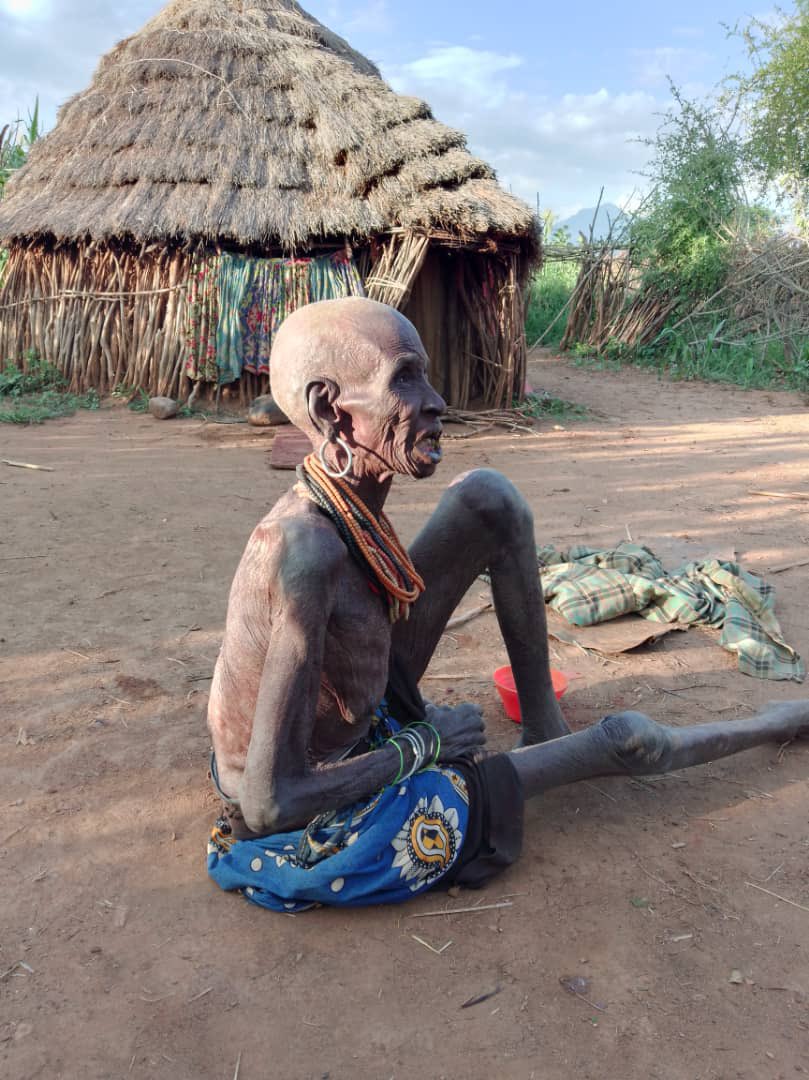 The UGX 135 billion relief passed and approved by parliament as an emergency fund to handle the worsening Karamoja hunger crisis has gone missing, this website has reliably learnt.

Though a few weeks back the Office of the Prime Minister confirmed that there were measures put in place to handle the Karamoja hunger crisis, not much has been done by government.

The consignment of food that was dispatched by the Prime Minister’s office was stolen. In fact police in Mayuge recently nabbed a fully packed truck containing sacks of maize flour labelled ‘Not for Sale Govt of Uganda Karamoja food’ and impounded it.

Upon arrest, the driver confessed that he had been ordered by an official in the OPM to take the food to a store in Mayuge town where it was to be rebranded and placed on the market.

Sources inside government even disclose that some of the food the prime Minister was giving out in the concluded Soroti East by-election was part of the relief to Karamoja Sub-region.

A report by Daily Monitor revealed that at least 900 people had succumbed to the Karamoja hunger crisis. To-date, it is only the National Unity Platform party that successfully delivered its consignment of food to the hunger stricken Karamoja Sub-region.