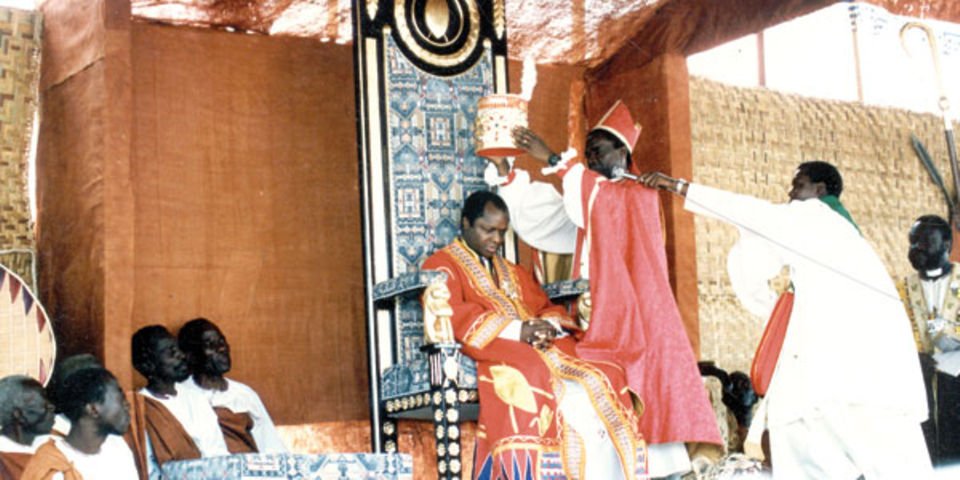 27 years since kingdoms were banned by the preceding Milton Obote government, in 1993, Prince Ronald Muwenda Mutebi II who had been in the United Kingdom in exile became the Kabaka after a coronation at Naggalabi.

The crown. When monarchs and kingdoms were banned by President Milton Obote, for many, this was the end of something they held dear.

The Kabaka who has just turned 67 years is one of the longest reigning monarchs on the Buganda Kingdom throne. Under his stewardship, Buganda Kingdom has been able to grow and develop into one of the most respected traditional monarchs in East Africa.

Buganda Kingdom has a population estimate of 5 million people, making it the most populous ethnicity in Uganda. The Kingdom thrives on mainly subsistence agriculture and does some coffee exports. Buganda is structured in a semi-autonomous manner as it houses a parliament that drafts and passes its budget on which it operates.