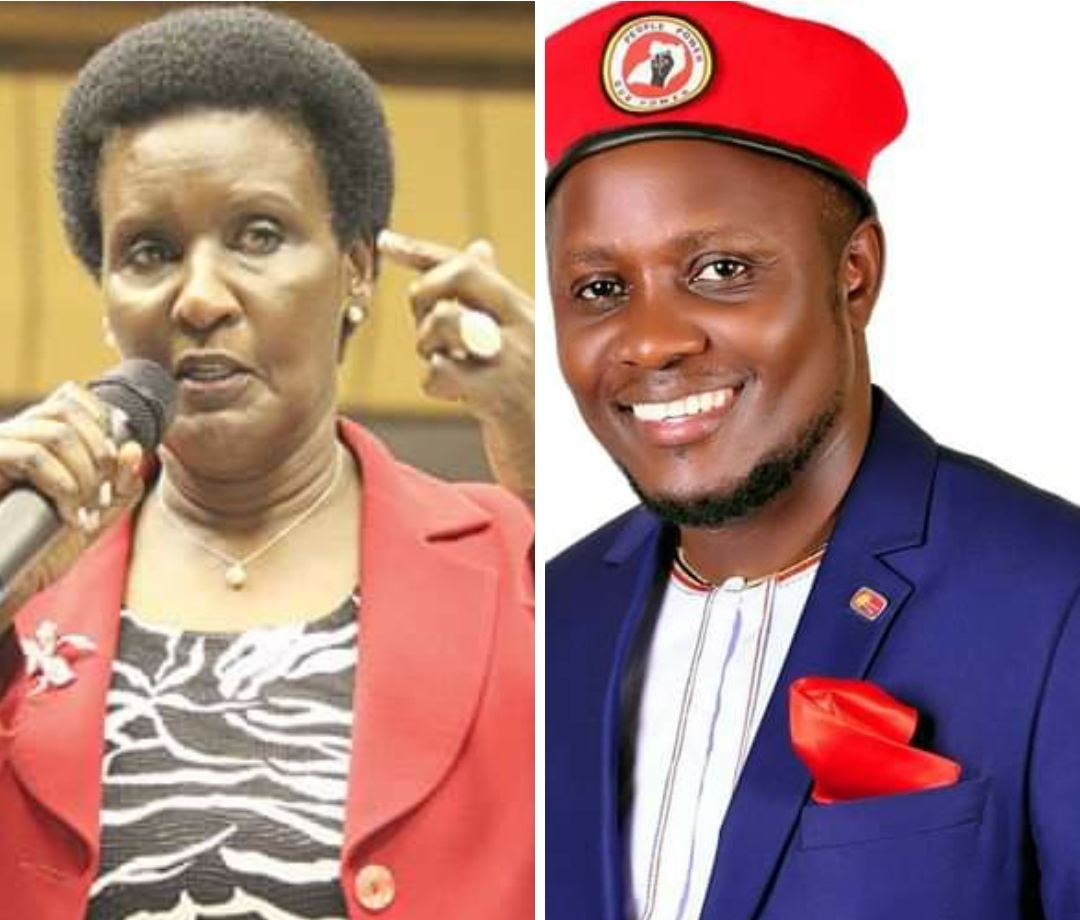 Kyambadde says she has to-date failed to comes to terms with the fact that she is outside parliament, having served for close to 2 decades. Worse still, Amelia was not consoled with a ministerial slot like some of her counterparts like Judith Nabakooba of Mityana and John Chrysostom Muyingo who retained their cabinet positions despite losing their elective seats.

Relegated to a mere presidential advisor on Trade, Amelia while presiding over an event in her former constituency recounted to the audience how she misses the flamboyant life at parliament, and the times she had at the canteen where she’d meet with her counterparts to discuss matters of national importance.

A sorrowful Amelia nearly emotionally broke down before the keen audience as she attributed her loss to the political wave of the National Unity Platform party that swept her outside Mawokota and imposed a new leader, Hillerman.

“I miss my time at parliament. Everything was going on well. But a time came when people had lost confidence in our party. Even some of us who were hardworking had to be rejected on party grounds. People always told me. Mama Amelia we love you but your party has made us suffer. I understand and respect the choice you made,” she reiterated before a SACCO group in Mawokota. “At some point maybe it was time for us to pave space for other young leaders,” she added.

Amelia ironically lost to a musician whom in the past elections she had been hiring to perform at her rallies. Hillerman even sang a full hit dubbed ‘Amelia’ in honour of the now redundant leader.