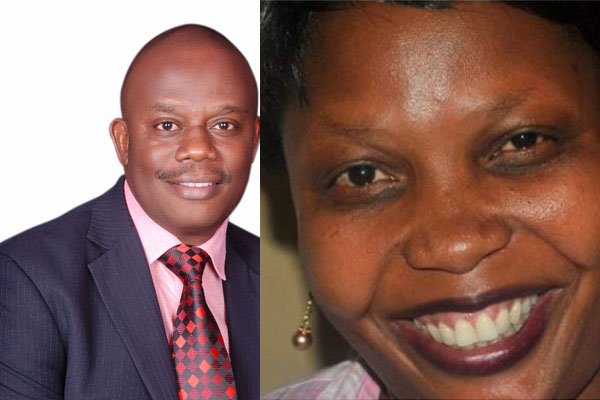 In a mega shake up at state house, President Museveni has appointed Mr Sandor Walusimbi as the new senior presidential press secretary replacing Ofwono Opondo sympathizer, Ms Lindah Nabusayi who has been in the position since April 2021.

Mr Walusimbi has been the communications officer at State House Anti-corruption Unit (SHACU) in the office of the president.

Walusimbi’s appointment was confirmed on Sunday, July 31, taking on the position from Nabusayi who according to sources has reportedly been retired by the president on the pretext that she’s been defending Opondo’s misbehavior in a state house meeting, after concerns were raised that he has to be axed from his job over the Thursday degrading scuffle at NBS.

Nabusayi, a remnant of the Eastern subregion where Opondo hails from, came in as a replacement for Mr Don Wanyama who Museveni appointed the new Chief Executive officer of government owned Vision Group. Wanyama replaced Robert Kabushenga who held the slot for close to 2 decades.