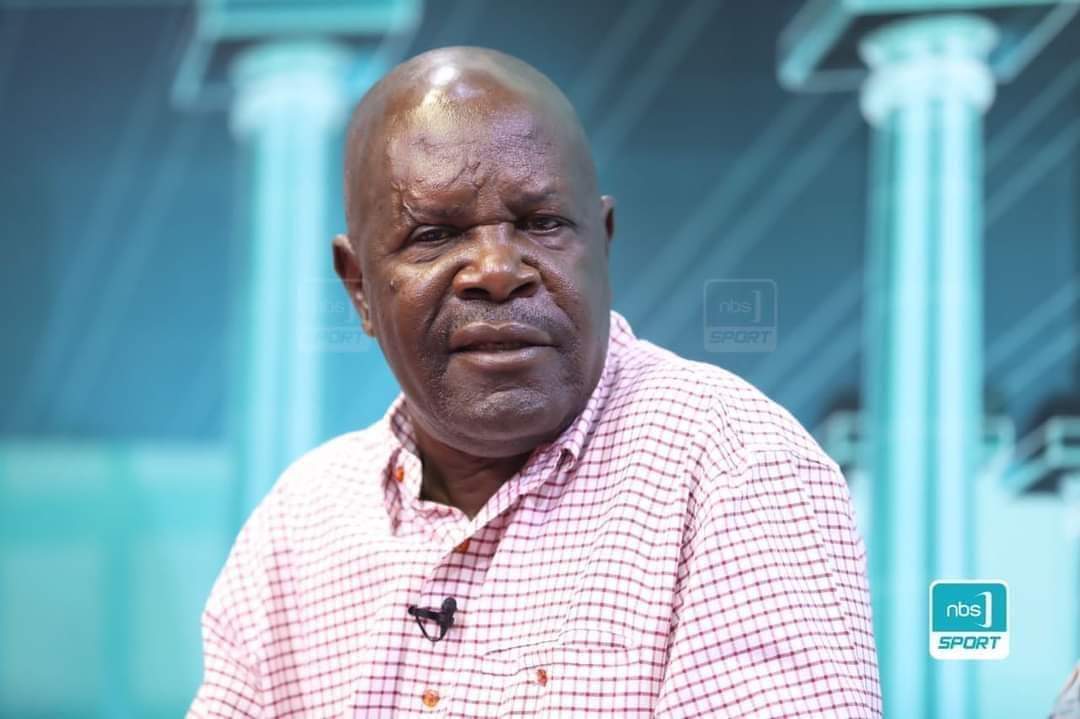 Government spokesperson Ofwono Opondo is starting to face it rough with media producers who have now started to initiate a slight protest over the Thursday televised altercation in which the man from Tororo charged at the Kampala city Lord Mayor Erias Lukwago who was one of the panelists on the NBS Frontline show.

SEE ALSO: EXCLUSIVE: Scenes you missed as Opondo drew a pistol at Lukwago

The unapologetic Opondo who’s now grappling with charges of assault and threatening violence filed by the Lord Mayor before the Kiira Road police seems to be negotiating a way out, after his colleagues urged him to have an out of law negotiations with the aggrieved Lukwago.

The Uganda Media Centre Executive Director who’s expected to be privy to the Uganda Communications Commission Minimum Media Broadcasting Standards opted to be driven by his emotions when he physically took on the Lord Mayor live on air prompting the show to be ended prematurely.

Opondo was yesterday a no show at his routine Saturday political show dubbed ‘Capital Gang’ hosted on Capital FM. Sources say the NRM opted to dispatch former Mbale woman MP aspirant Lydia Wanyotto to represent the government as Opondo battles with his case. Some NRM party bigwigs led by Dr. Chris Baryomunsi who was present at the time of the scuffle have reportedly asked their party chairperson Gen. Museveni to scrap Opondo off television and radio programmes for the good of the party.

In one of the NRM party whatsapp groups, Opondo made it clear that he ‘will not apologize to a cockroach’ in a veiled reference to the Lord Mayor. He added that “I would rather lose my Media Centre job than bend for Lukwago.’