Bobi rallies Buganda to be vocal on national matters 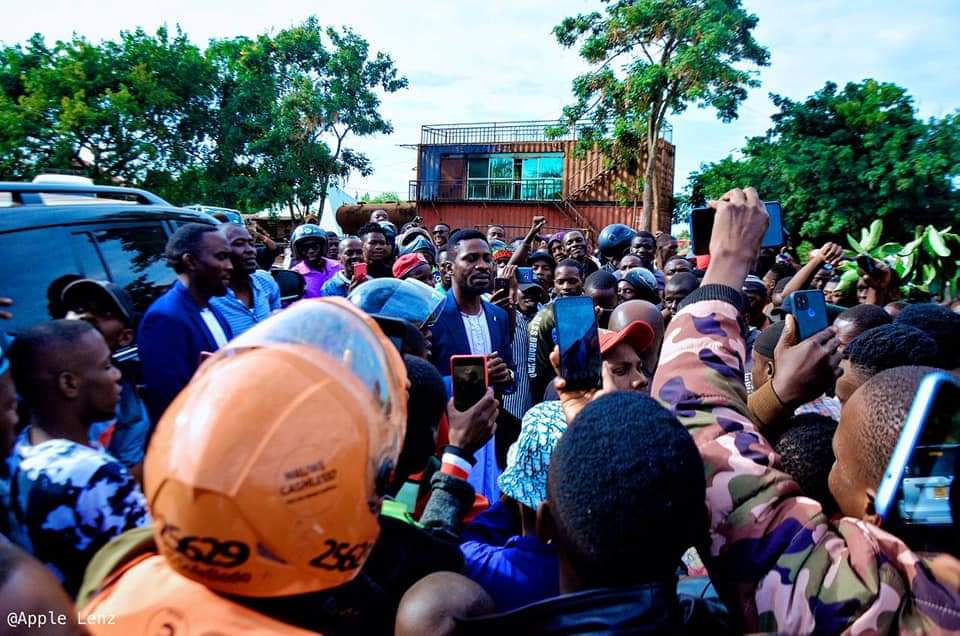 The leader of the National Unity Platform party Kyagulanyi Ssentamu Robert aka Bobi who attended the Kabaka’s 29th coronation on Sunday, spoke to media about his take on the Kingdom’s position in the matters of national importance.

Bobi, a remnant of the Buffalo clan told media that he would wish to see Buganda Kingdom officials speak against the ongoing injustices in the country.

“We would wish to see them vocal on the plight of political prisoners. There are so many young people rotting in prisons. The voice of Buganda is very instrumental,” Bobi said. “There are several injustices the Kingdom can speak against,” he added.

Since time memorial, Buganda Kingdom has been pivotal in the political affairs of Uganda. The Kingdom which is situated in the heart of the country enjoys a mammoth heterogeneous populace. Majority of the central government cabinet ministers are also remnants of Buganda Kingdom.