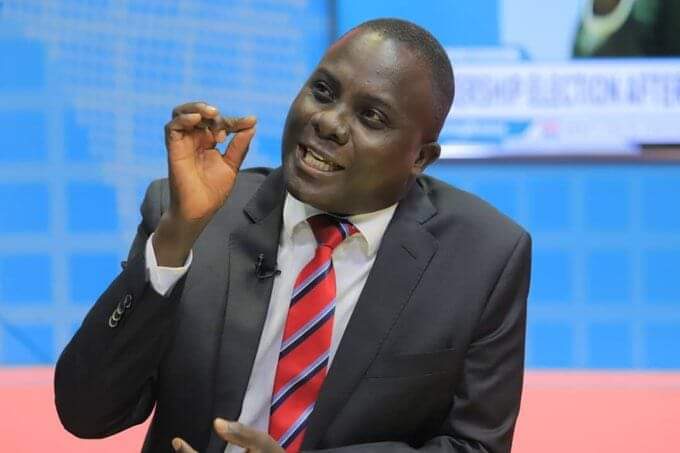 It was a terrible weekend for National Unity Platform Butambala County MP Hon Muwanga Kivumbi who was almost grabbed by the collars by his own electorates led by the youths.

Before he could finish his speech, the youths got wild questioning him what he had done for the constituency for the last three terms he has been in parliament. While Muwanga became speechless, the youths asked him what he uses the 40million plus he earns as salary and bonuses from parliament and as to whether he rejects the amount from the government he always terms as illegitimate.

Muwanga was only saved by some of the area councilors who asked him to walk away to avoid further trouble.

Youth were heard shouting that this is the last term Muwanga will be in parliament as they want some one who will deliver not some one who always tells them the same stories that government is the cause of poverty in their area.