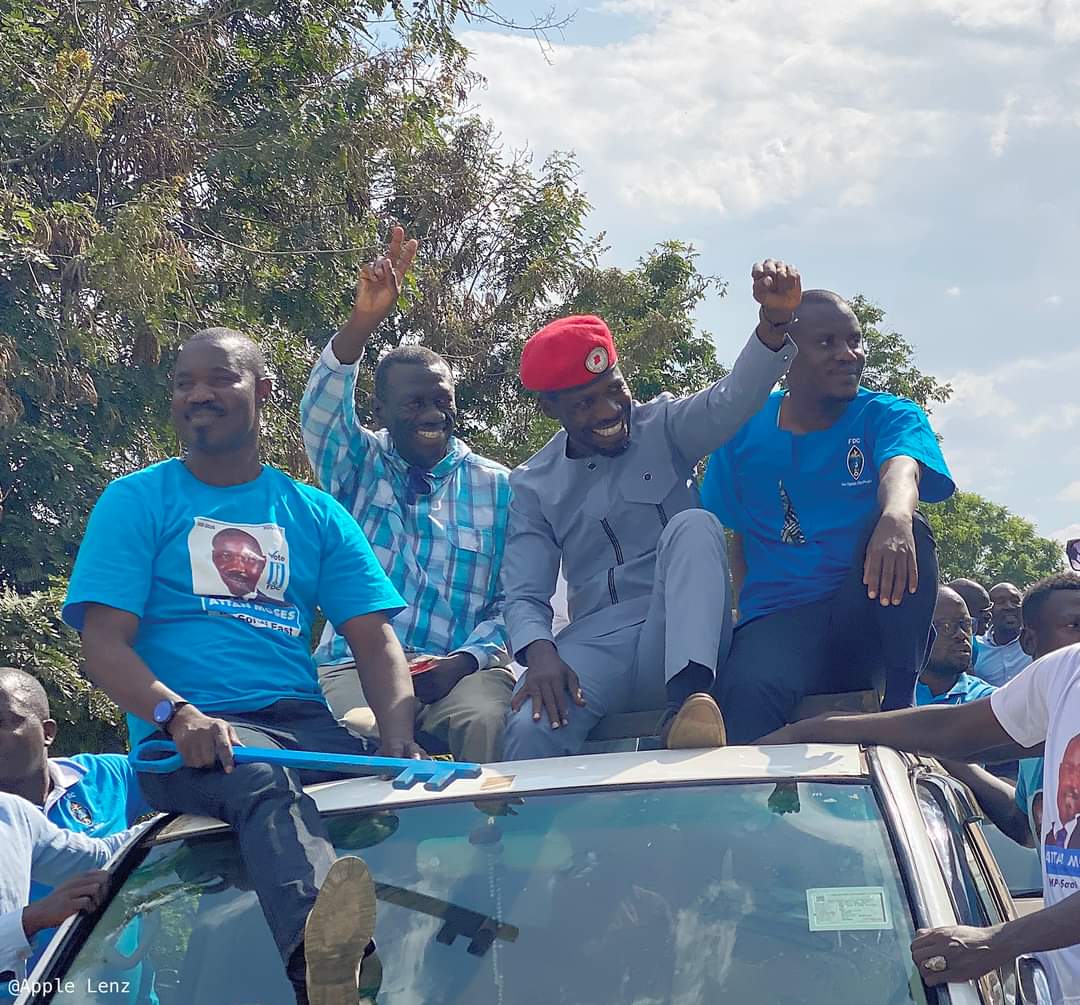 The opposition Forum for Democratic Change party has released a statement today morning accounting for what exactly happened in Soroti East that saw the Electoral commission announce the NRM candidate as the winner of the bye election.

According to FDC whose candidate came second in the polls, the bye election was one of the most shameful and un democratic the country has ever held which saw the Electoral commission connive with the NRM to rig the election in favour of the NRM candidate.

Last Thursday saw voters in Soroti East go to polls to elect their member of parliament for the second time after the previous election was annulled by the court on an individualized technicality.

The heightened election which we believe was won by our candidate Hon. Moses Attan was marred with grave irregularities which include massive Ballot stuffing, voter bribery, intimidation, and imprisonment by the state machinery of the military, RDCs and NRM’s high-ranking officials like Tang Odoi who personally engaged in the irregularities.

The Electoral Commission Chairperson and his commissioners cannot be excluded in the whole illegal process where our agents were arrested from the polling stations and aided by Electoral commission officials.

We don’t accept any results that were declared by the Electoral Commission because the election lacked credibility and was not based on the democratic principles of free and fair.