I am not ANT president, says Gen. Muntu 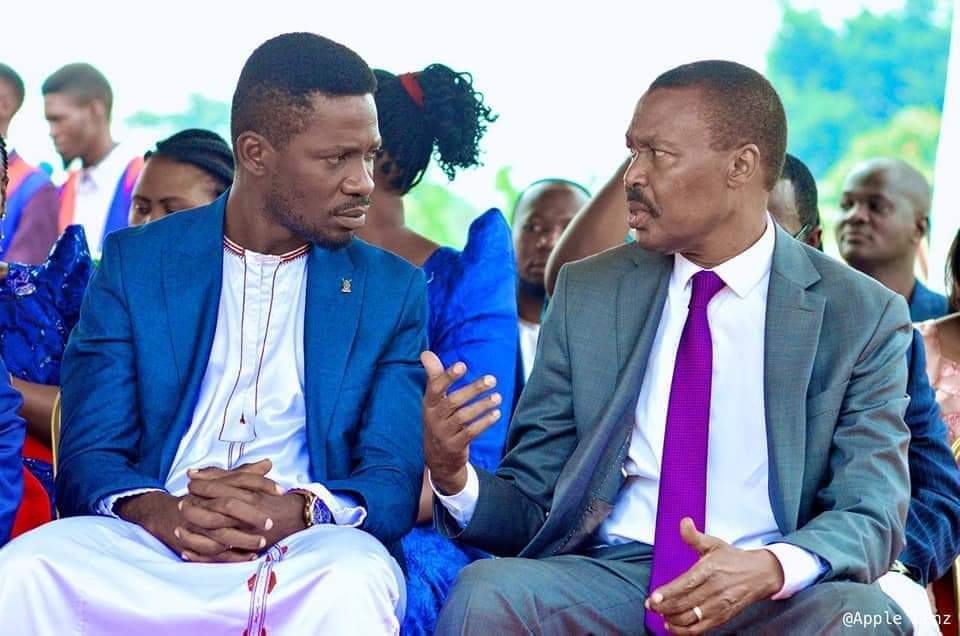 Former army commander turned politician Gen Gregory Mugisha Muntu who doubles as the founding ANT president has come out to make it clear that he nolonger holds any post in the party he founded less than 3 years ago dubbed the Alliance for National Transformation-Uganda .

According to Gen Muntu, the party president is Hon Alice Alaso who took charge of the top seat in the party in late 2020 after he (Muntu) stepped down in his bide to become the party Presidential flag bearer in the 2021 polls.

Muntu said according to the party constitution, one has to step down from any office he holds in the party to be able to become the presidential flag bearer.

“Just to clarify, the current party leader is Hon. Alice Alaso. I was the party’s presidential flagbearer and as per our constitution, had to resign my position as party leader before I could be nominated.” Muntu tweeted

Muntu added that he is just a mere party member but has hopes of being a party president once again if a chance comes by.