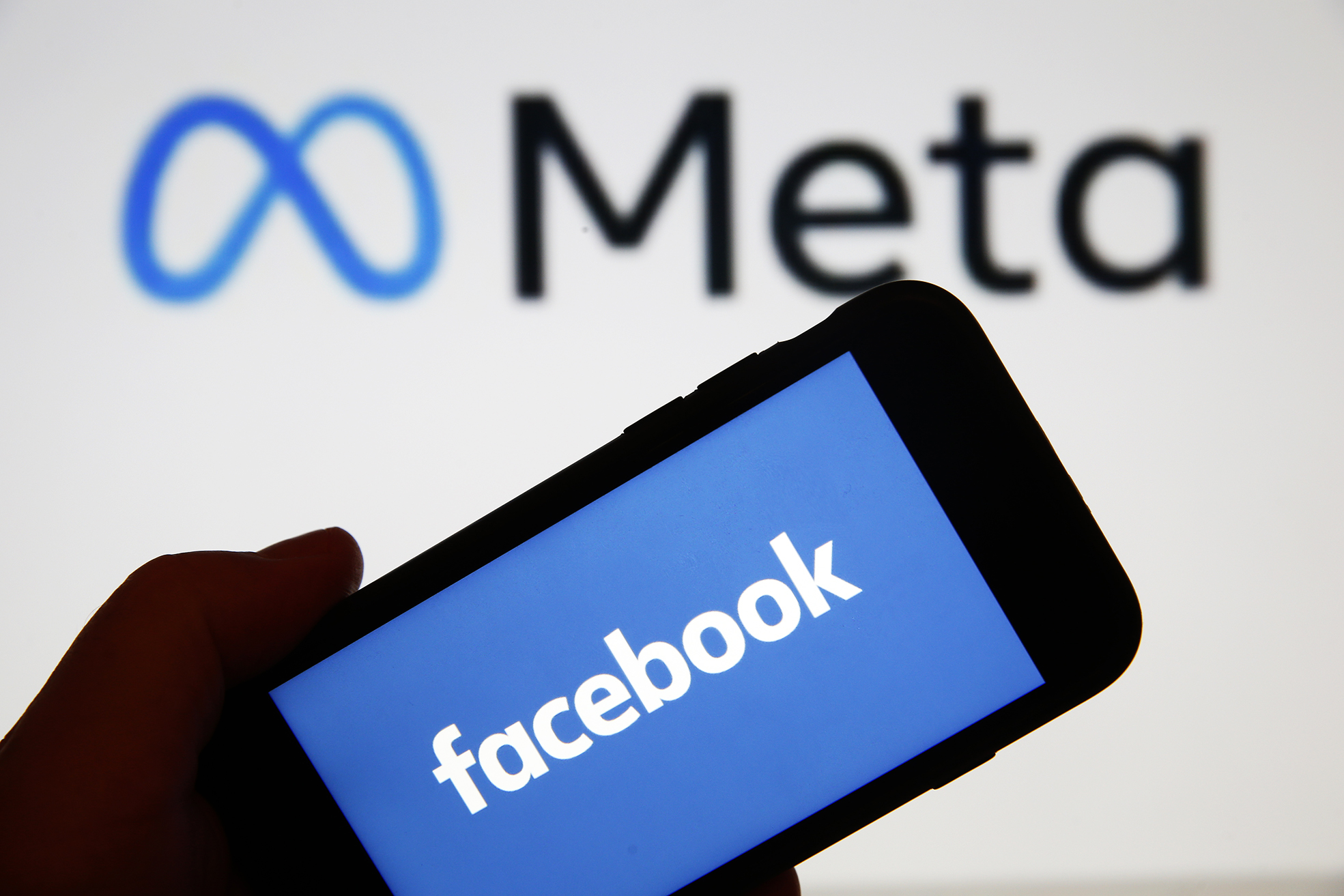 Due to Facebook’s inability to enhance content moderation on hate speech in the lead-up to the August 9 elections, Kenya has threatened to shut down the social media platform.

The social media giant has been given seven days by the National Cohesion and Integration Commission (NCIC) to abide by guidelines on taming online hate speech on its platform across the nation.

According to the National Cohesion and Integration Commission, Facebook has been very reluctant to take action to stop the transmission of propaganda, disinformation, and hate speech, increasing the risk of violence ahead of Kenya’s upcoming elections.

In order to “mitigate risk before, during, and after the impending Kenyan election,” the commission has requested that Facebook urgently extend its capacity to cover content expressed even in indigenous languages, boost the number of content moderators in Kenya, and install integrity measures.

This comes after a human rights organization identified as Global Witness, conducted an investigation and found that Facebook had approved multiple ads encouraging hate speech in both English and Kiswahili adding that this approved content violated Facebook’s own policy and community standards since it qualified as hate speech and ethnic-based calls to violence.

“Much of the speech was dehumanizing, comparing specific tribal groups to animals and calling for rape, slaughter and beheading. We are deliberately not repeating the phrases used here as they are highly offensive,” Mr Lloyd said

Facebook’s inaction toward the unlawful content on its platform, according to NCIC Commissioner Dr. Danvas Makori, is a violation of the Kenyan Constitution and endangers the stability of the nation, particularly during this election season.

He asserted: “The freedom of expression does not include promotion of hatred, hate speech, or incitement to violence.” Facebook has allowed itself to be used as a platform for hate speech, incitement, misinformation, and disinformation, which is against our laws adding that the commission has already engaged Meta and failure to comply will lead to suspension of the country’s operations.

Facebook released a statement last Wednesday in which it stated that it was striving to “guarantee a safe and secure” general election in Kenya by investing in people and technology to minimize the spread of disinformation and remove dangerous content across Meta platforms.