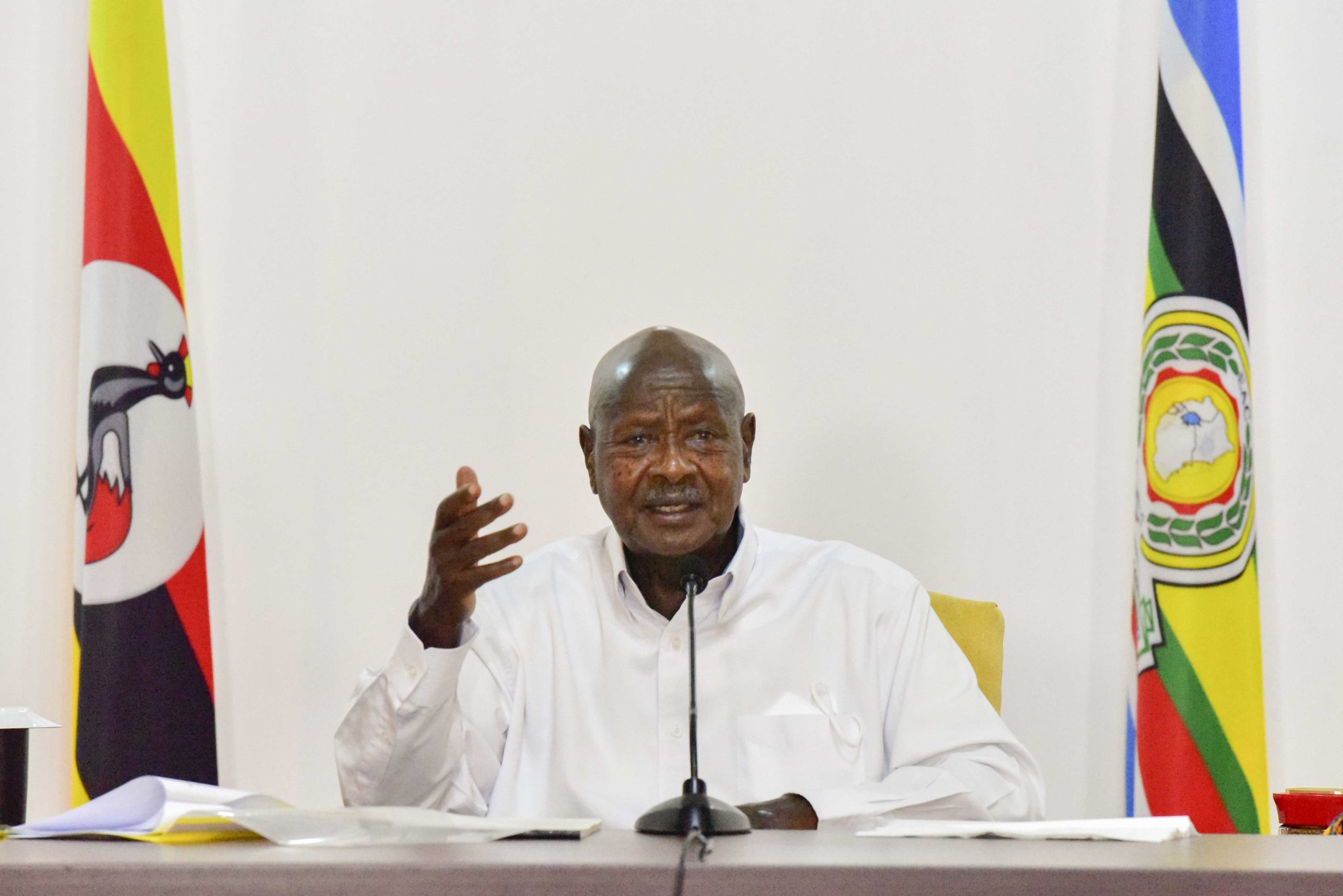 President Museveni is set to address the Nation for the 3rd time in a space of two weeks.

Mr. Museveni will address the nation again on Friday, August 5, 2022 according to Senior Press secretary Linda Nabusayi and the issues to be addressed are development issues.

“KagutaMuseveni will address the Nation on Friday August 5, 2022 at 8.00pm #DevelopmentIssues the address will be broadcast live on all Televisions and Radios” said Linda Nabusaayi in a tweet

President Museveni’s address comes at a time when Uganda’s inflation increased to 7.90 percent in July from 6.80 percent in June of 2022 and has since been recorded as the highest since December 2015.

Following President Museveni’s last two addresses, there has not been any immediate solutions for Ugandans who currently can’t afford life’s basic needs, families have had to forego most of the basics and things like bread are now a thing of the past in most families.

Businesses have closed and the rising fuel prices have since driven a quarter of Uganda bus companies out of business and half of the cars off the road.

A litre of fuel is currently trading at Shs6,590 a litre while diesel was Shs6,390 at some petrol stations across the city which has prompted many Ugandans to park their cars because they can’t keep up with the price of fuel later alone other basic needs.

While Ugandans await the President’s 3rd address in a space of two weeks, they hope and pray this time round he comes with solutions that address the crisis.