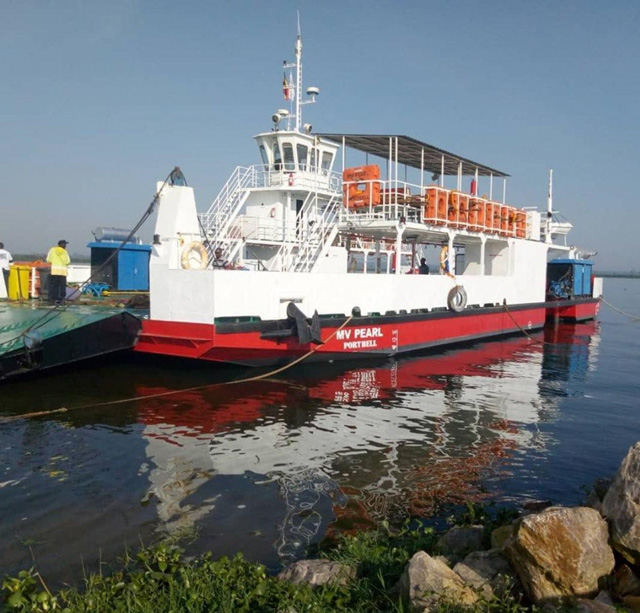 Effective August 4, MV Pearl, one of the two vessels that ply the Kalangala-Bukakata route on Lake Victoria, will suspend operations for a period of two months in order to have extensive maintenance.

According to Mr. Joseph Mulindwa, the Public Relations Officer at Kalangala Infrastructural Services a company that manages the two ferries, MV Sesse will step in to fill the MV Pearl gap with a 30 minutes delay for every trip.

“We advise our passengers to fix their schedule with the remaining vessel which will be delayed by 30 minutes on every trip during the two-month period, trying to cover routes which could have been taken by MV Pearl,” he said.

MV Pearl which last underwent major servicing in 2019 is expected to undergo a generator and engine overhaul servicing during the 2 months before it resumes normal operations in October.

“Our generators have reached the running hours for a major overhaul yet it’s a manufacturer recommendation to effect the timely servicing for the safety of the ferry and the users,” he said.

The engineers are also expected to check MV Pearl’s operational safety status which include the inspection of the tanks, engines and other safety appliances, an exercise that will take about eight weeks.

In the Absence of MV Pearl, MV Sesse will be making seven routes daily leaving Bukakata at 7am for Bugoma on Kalangala Island.