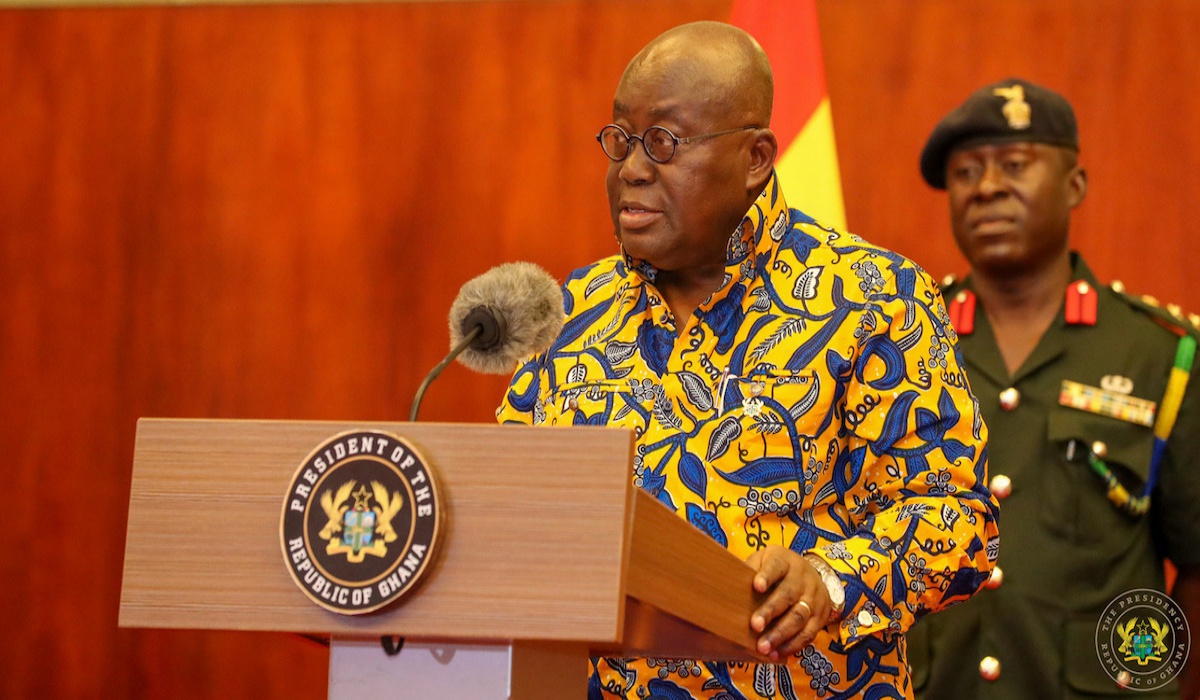 Ghana’s president, Nana Addo Dankwa Akufo-Addo has called for slavery reparations to be made to Africa and the African diaspora.

While speaking at the Reparations and Racial Healing Summit, H.E Nana said the slavery reparations were “long overdue” and needed to be intensified wondering why there were so many double standards in the debate that involves others races and ethnic groups that had been wronged historically.

“Native Americans have received and continue to receive reparations; Japanese-American families, who were incarcerated in internment camps in America during World War II, received reparations. Jewish people, six million of whom perished in the concentration camps of Hitlerite Germany, received reparations, including homeland grants and support”.

Additionally, he expressed dissatisfaction that “enslaved Africans themselves did not receive a dime” despite all owners of enslaved Africans receiving reparations totaling 20 million pounds sterling.

Following the Haitian Revolution, Haiti also had to pay $21 billion in reparations to French slave owners.

The President added that “nevertheless, it is now time to reignite and intensify the discussions about reparations for Africa while emphasizing that no amount of money could undo the harm that was caused by the Trans-Atlantic Slave Trade and its consequences, which have spanned many centuries.

He further urged the summit participants not to overly concern themselves with modalities for the payment of reparations, but, rather, work to establish, unequivocally, first the justice in the call for reparations adding that Africa deserves a formal apology from the European nations that were involved in slave trade for the crimes and damage it caused to the population, psyche, image and character of the African the world over.