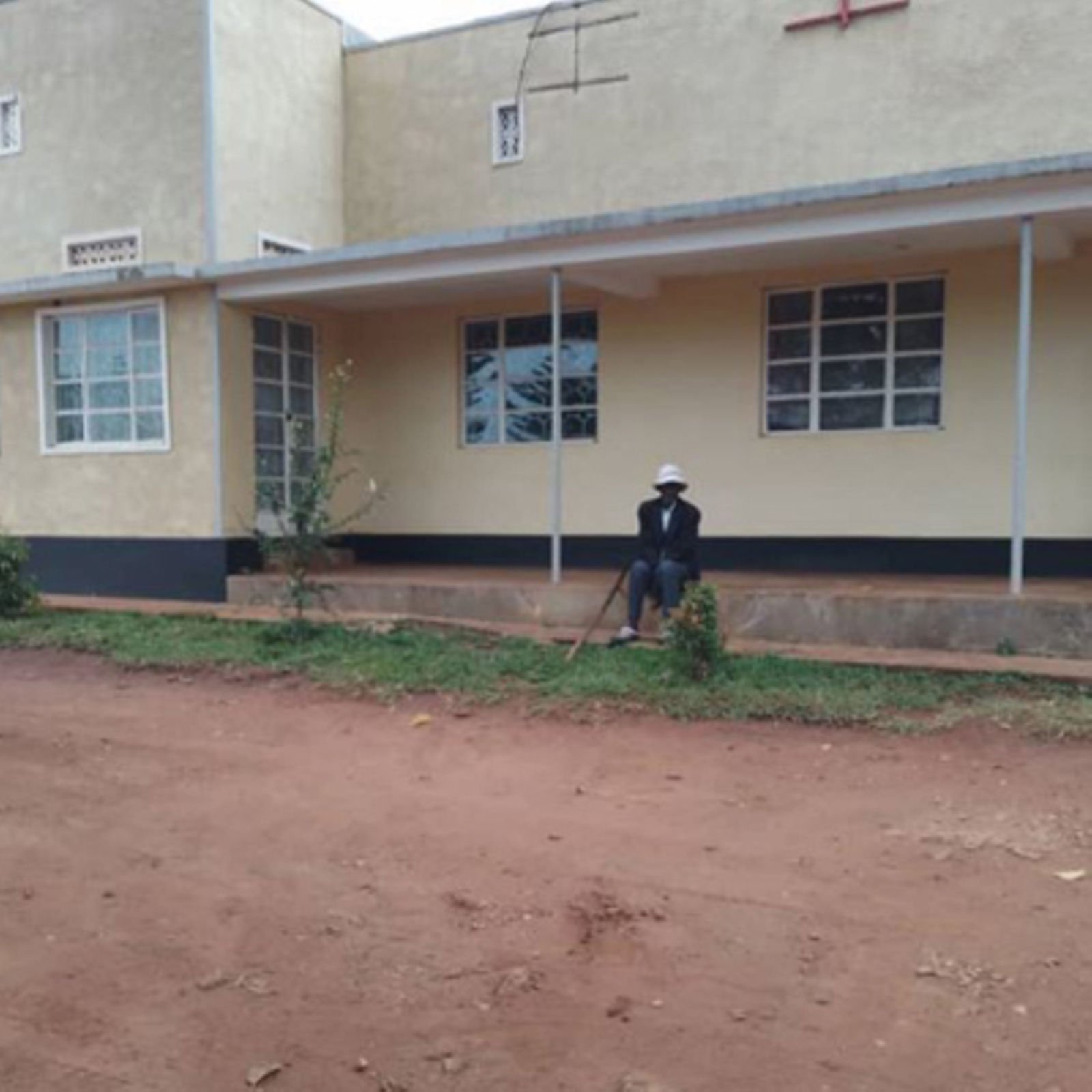 The office of the deputy Resident District Commissioner (RDC) was set on fire by unknown individuals on Sunday, and police in Kiboga District has revealed that they currently are looking into the circumstances surrounding the incident.

Ms. Rachel Kawala, the spokeswoman for the Wamala Regional Police, said that preliminary investigations suggest that unknown intruders broke into the office and set it on fire, destroying critical office property such as two office tables, four chairs, a cabin, and other items. The district lands office, which is housed in the same building, was also destroyed by fire.

“We have recovered a pair of pliers and an empty five-litre jerrycan of fuel which the arsonists used. Our team is conducting further investigations to ascertain the intention of the arsonist,” Mr Kawala said.

Asked about the incident, Mr. Moses Lutwama, the Kiboga deputy RDC, said, “We are giving police a time to carry out the investigations and provide us a report.”