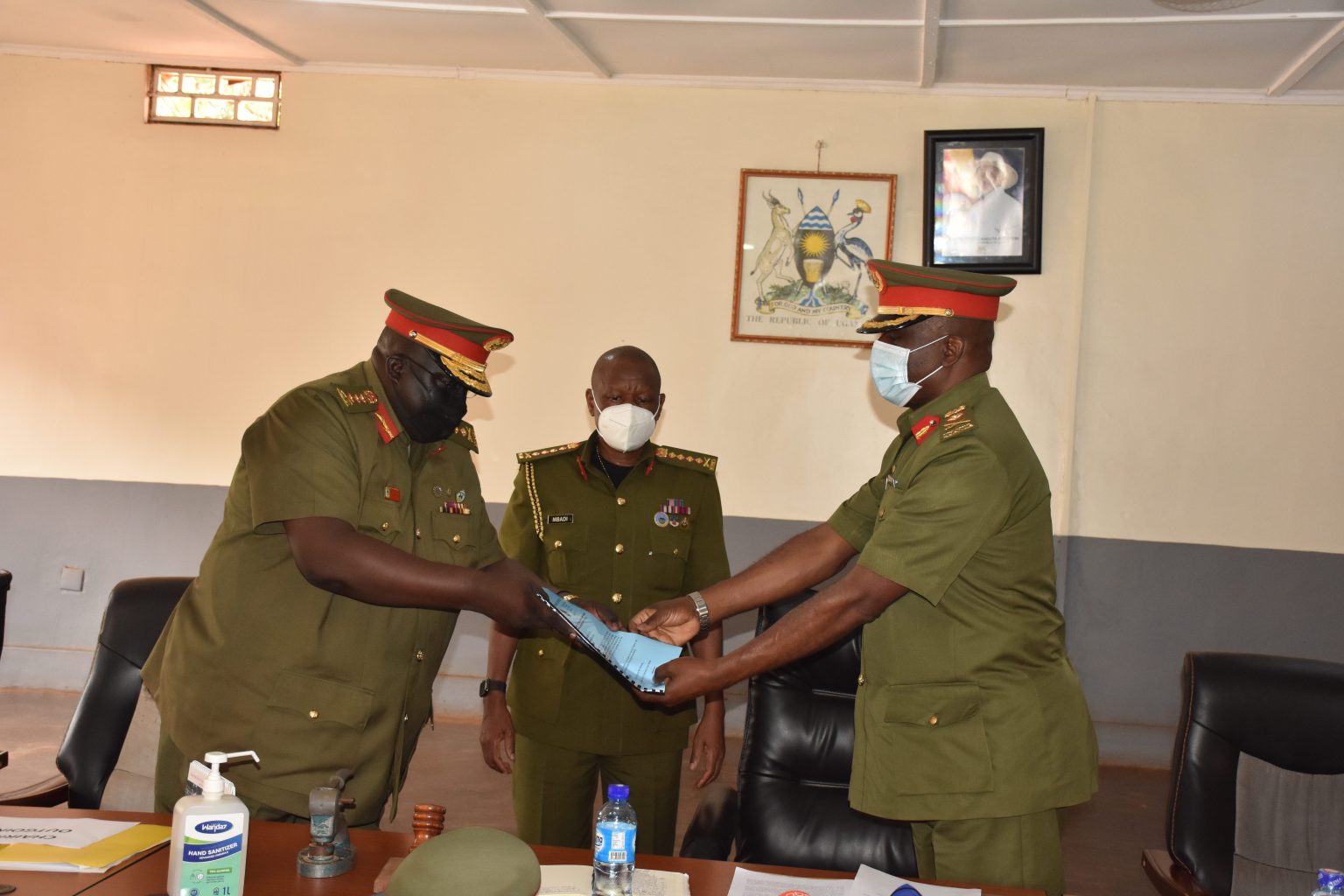 Prior to his appointment as the Chairperson Court Martial, Brig Gen Freeman served as Secretary General at UPDF land forces headquarters in Bombo where he had been since 2020 before he was promoted from Colonel to Brigadier in 2021.

Brig Freeman assumes office at a time the court martial is faced with enormous challenges such as a backlog of over 300 cases.

While handing over office, Lt Gen Gutti revealed that the backlog included 110 appeals, 35 applications and 155 first time cases that had been brought to court.

Some of the other challenges Lt Gen Gutti cited in his handover report included delays in investigation of cases by the special investigations’ bureau of the UPDF, power fluctuation, which requires a standby generator, inadequate fuel and interference from civilian courts that issue court orders on cases that are being investigated by the court martial.

Whereas the Court Martial has a new chairperson, the President maintained the old court martial team who include Lt Col John Bizimana, who returns as the Court registrar, Lt Col Raphael Mugisha, Capt. Ambrose Guma as prosecutors, Maj Silas Kamanda Mutungi as defense counsel, and Col Richard Tukacungurwa as the judge advocate.