“Whistle blower to earn 5% of the recovered embezzled funds,”-IGG 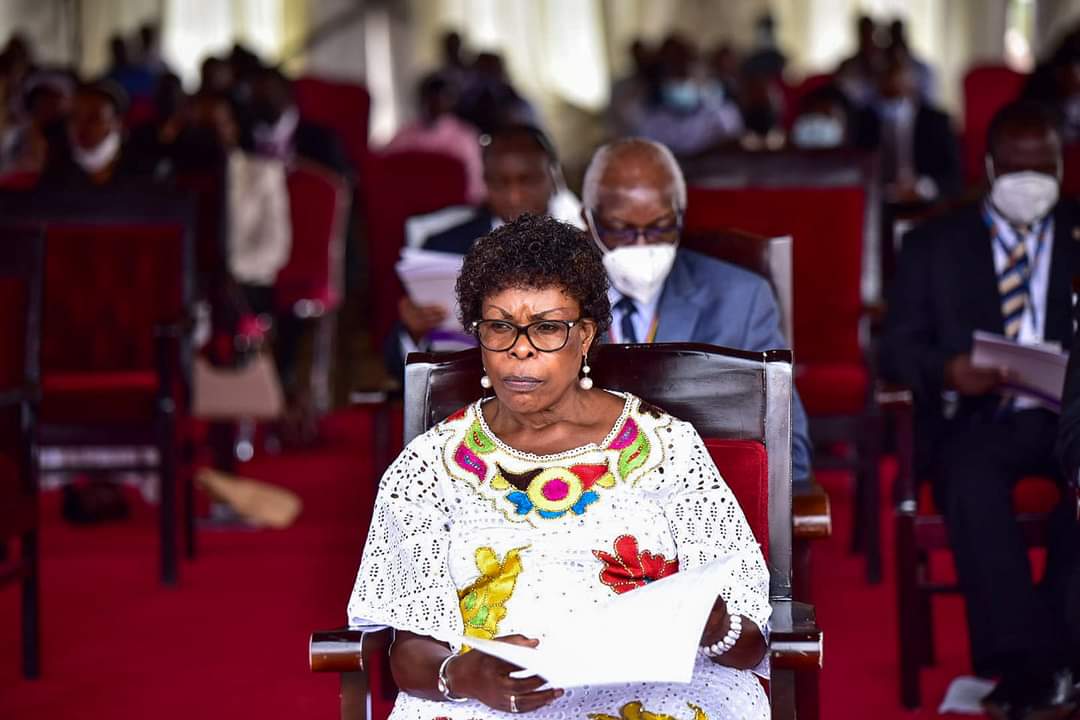 The Inspector General of Government Hon Beti Kamya has shifted more gears as far as fighting corruption is concerned in the country.

During the launch of the anti corruption campaign 2022/23, Beti Kamya let the cat out the bag that all Whistle blowers will have a 5% benefit if they lead the IGG’s office to a corrupt person.

Kamya says this has been done to motivate Whistle blowers to report the corrupt as much as possible. Kamya added that the Parliament of Uganda has already enacted a Whistle blowers Act where anybody who reports corruption and leads to recovery of money stolen is entitled to 5% of the money recovered.

Kamya said that Uganda’s news media the Daily Monitor will be the first beneficiary as the paper recently led the IGG’s office to recover UGX 9B from Ministry of Agriculture Animal, Industry and Fisheries staff and thus will receive 450M as the whistleblower’s entitlement.

Kamya is yet to face tougher times after being warned by Gen Museveni to go slow on the corrupt as she could force them to take away the money from Uganda instead of investing it here.