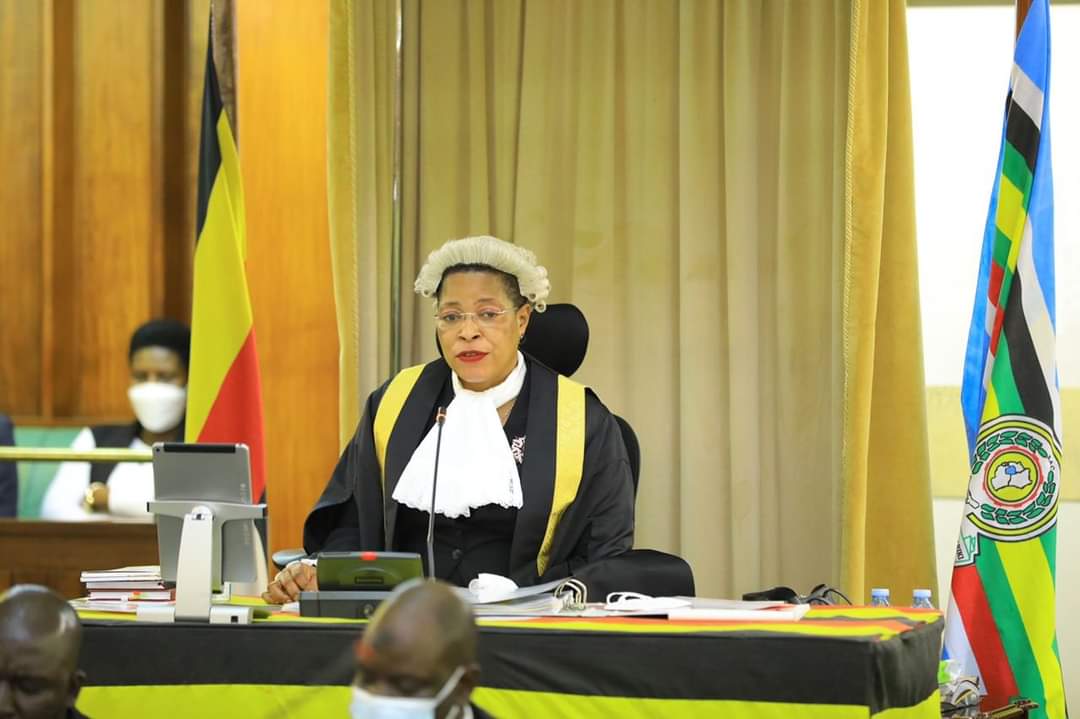 The Speaker of Parliament Anita Among has rejected a decision by the Opposition to remove Badege Layibi MP, Ojara Mapenduzi, from his position as chairperson PAC (Local Gov’t) before the end of his two and a half-year term of office.

SEE ALSO: Mapenduzi shies away from media day after sacking

The speaker has told the LOP Rt. Hon. Mathias Mpuuga that he does not have power to remove Mapenduzi from that office till the half term expires.

The speaker said that Hon Ojara Mapenduzi ’s committee still has work to be done and thus it will bring about inconsistencies and a slow down in the completion of some of the work.

Among added that the re-designation of a committee chairperson should be by way of a formal motion, which will be subjected to approval of the house.

However Mpuuga has urgued that the matter should be handled administratively as opposed to making it a contest in the house which the Speaker had directly earlier.

Mapenduzi fell out of favor in the eyes of the National Unity Platform after he moved a motion that saw Hon MP Zaake Francis Butebi lose his seat as a member of the parliamentary Commission following his unpleasant comments about the speaker of parliament.

Many political analysts have come out to say that NUP is trying to sack Mapenduzi in revenge for what he did to Zaake.