Commonwealth observers call for peace ahead of Kenyan polls 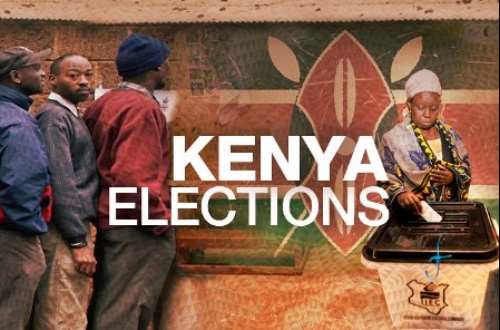 The head of the Commonwealth team monitoring Kenya’s elections Former Jamaican Prime Minister Bruce Golding has urged all parties to commit to a peaceful process ahead of the August 9th Kenyan general elections.

Former Principal Judge Justice James Ogoola is also part of the twenty-member delegation that was selected from across the Commonwealth at the request of Kenya’s Independent Electoral and Boundaries Commission (IEBC).

According to Jamaica’s Bruce Golding, politicians have pledged to hold a peaceful election and are urging all parties, including the electorate, to make a similar pledge in line with the ideals and principles of the Commonwealth.

As part of the mandate of Commonwealth Observers, the teams will be deployed to select counties to observe the electoral preparations including the opening of polls, voting, closing, counting, and the results management processes after which the group will issue its interim statement on 11 August about its interim findings.