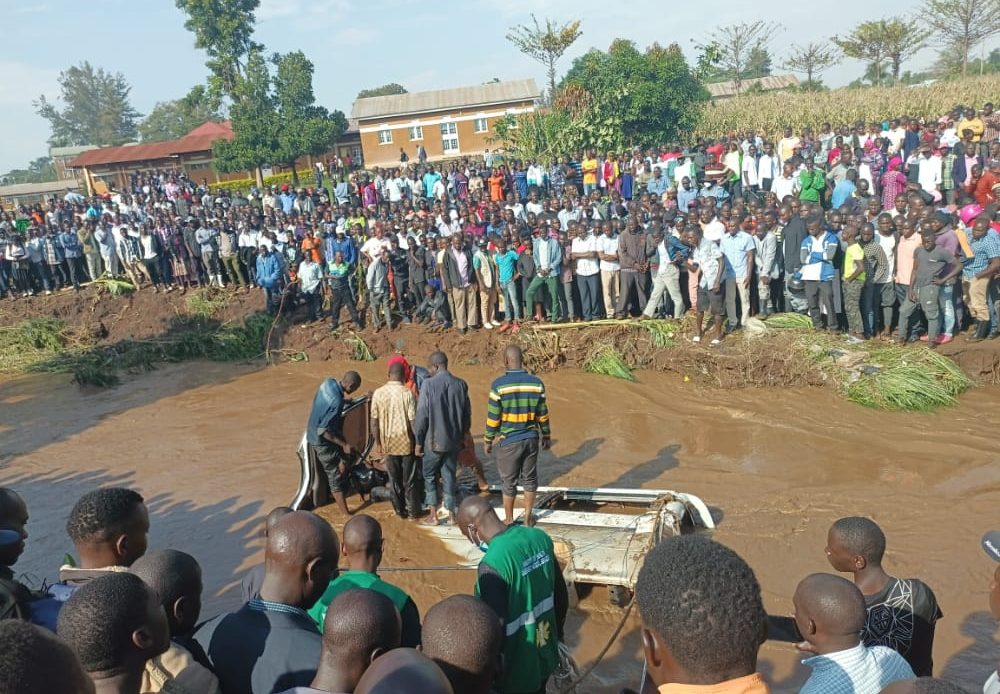 The government has promised to pay Shs5 million to each family that lost their relatives in the Mbale-Kapchorwa floods.

At least 29 people have so far been confirmed dead as a result of the floods that also washed away several homes, dozens of vehicles and damaged bridges in Mbale and the neighbouring districts.

In a press conference yesterday, Ahamada Washaki, the Resident City Commissioner revealed that President Museveni had directed that all families that lost their loved ones in the floods be given Shs5 million as condolence to accord them a decent burial adding security had been directed to man the disaster-prone areas to avoid any likely repeat of such disasters.

“We have already submitted the lists and contacts of people to receive the money,” he said.

Whereas the situation is still being assessed, communities in the disaster-prone areas have been urged to quit river banks and flood-prone areas.

Reports also indicate that about 1,654 people have been affected and 124 houses destroyed.