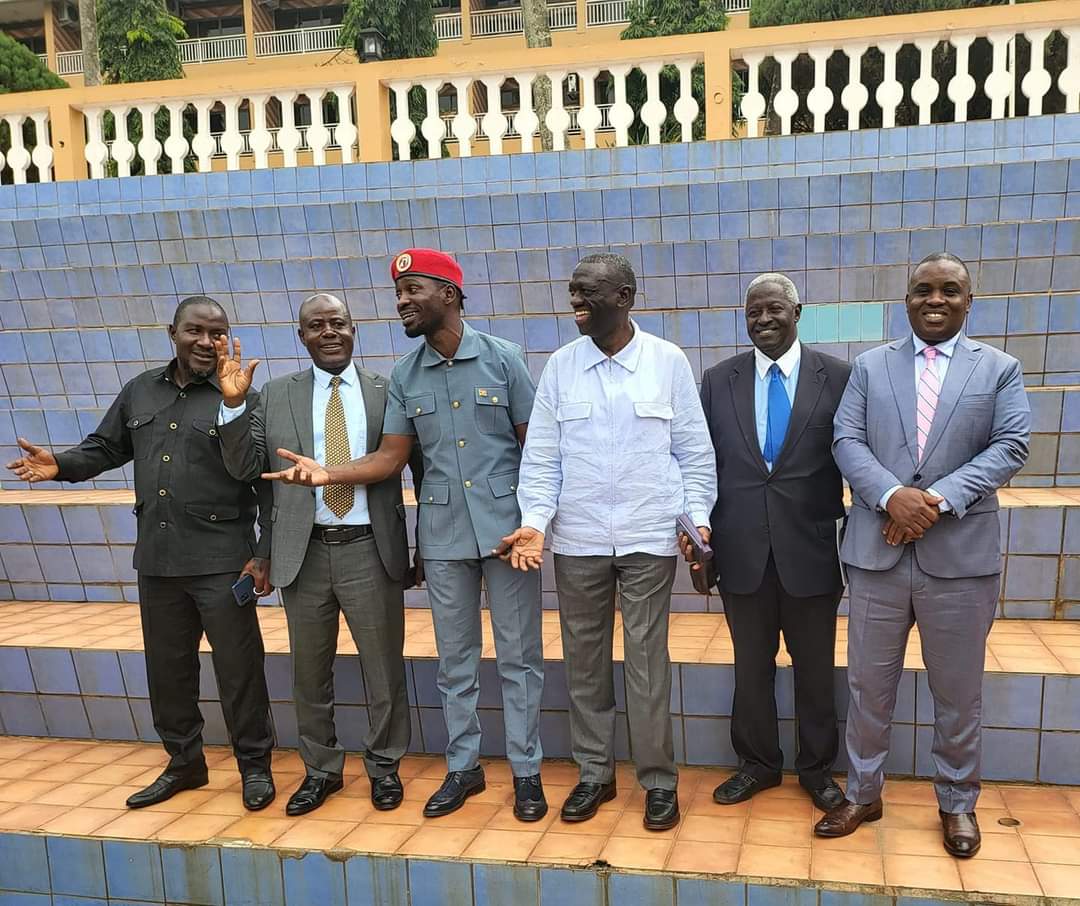 “It was a mere joint statement not a political coalition,” Basalirwa speaks about the Hotel Africana opposition meeting.

JEEMA President Hon Asuman Basalirwa has come out to clear the air about what exactly transpired at Hotel Africana when the opposition ‘Galacticos’ met , penned and released a joint statement on the status of elections in Uganda.

Appearing on one of the top political shows in the country, Basalirwa med it clear that what transpired at Africana was the usual joint statement presser but there was nothing to do with forging a coalition aimed at ousting Gen Museveni out of power.

Basalirwa added that his party have not been informed or called for any meeting by the opposition counterparts to sign any agreement making them part of any coalition.

He further added that coalitions in Uganda have in the past failed to yield the expected results and thus as JEEMA , they are reluctant to enter in to such agreements.

He however made it clear that JEEMA is willing to work with any opposition political party or pressure group on agreed upon terms but not to surrender their sovereignty to any one.

Being a senior politician and legal officer, Basalirwa’s words paint a carbon copy as to how far the opposition may be far from uniting to form a joint force that can try to oust Gen Museveni out of power.