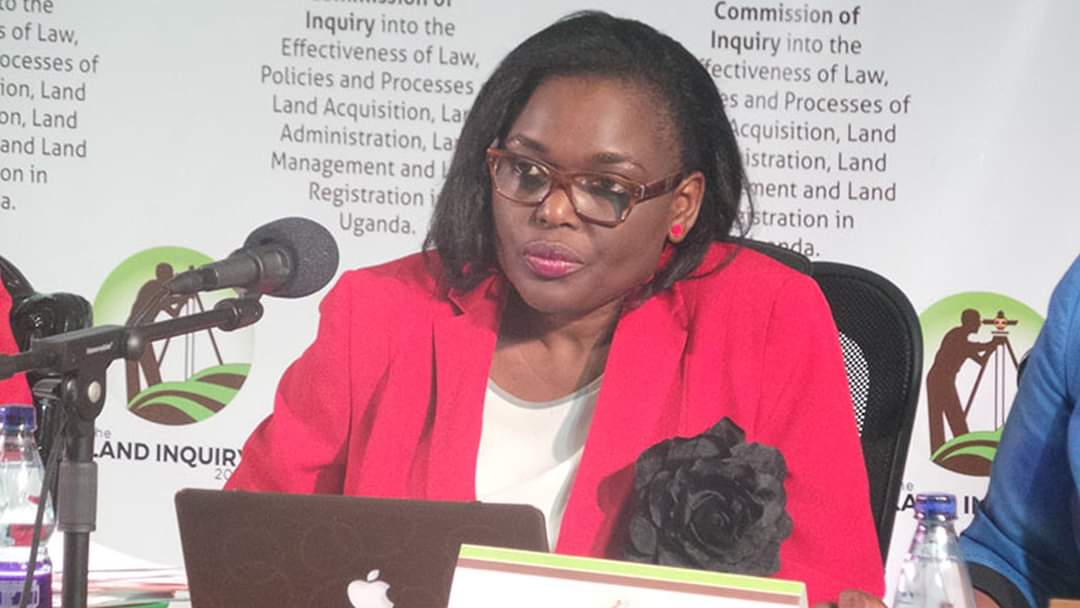 The Court of Appeal has this Wednesday reduced the 28 years sentence that was handed to a then 22 year old man for defiling his boss’s 7 year old daughter.

Three justices of the Court of Appeal led by Justice Fredrick Egonda Ntende, Catherine Bamugemereire and Christopher Madrama have now reduced his sentence to just 15 years, on grounds that the 28 year was harsh and manifestly excessive.

The suspect who is apparently incarcerated at Luzira maximum prison welcomed the appeal, according to sources privy to the matter.

The Court says the suspect was maliciously sentenced with external pressure from the family of the 7 year old defilement victim.

Justice Bamugemereire argued that at the time of the sentencing, the presiding judge did not issue the verdict within the confines of the law. She says the 28 year sentence was very ‘extreme and unjustified’.

The controversial justice Bamugemereire is well remembered for her heavy handed stance in apprehending suspected land grabbers in government during her tenure as the head of the Uganda Land Commission. She was afterwards prematurely sacked and the commission since disbanded after it had netted a cabal led by members of the first family. Apparently, Bamugemereire is one of the high court judges sitting on the panel of the constitutional court.