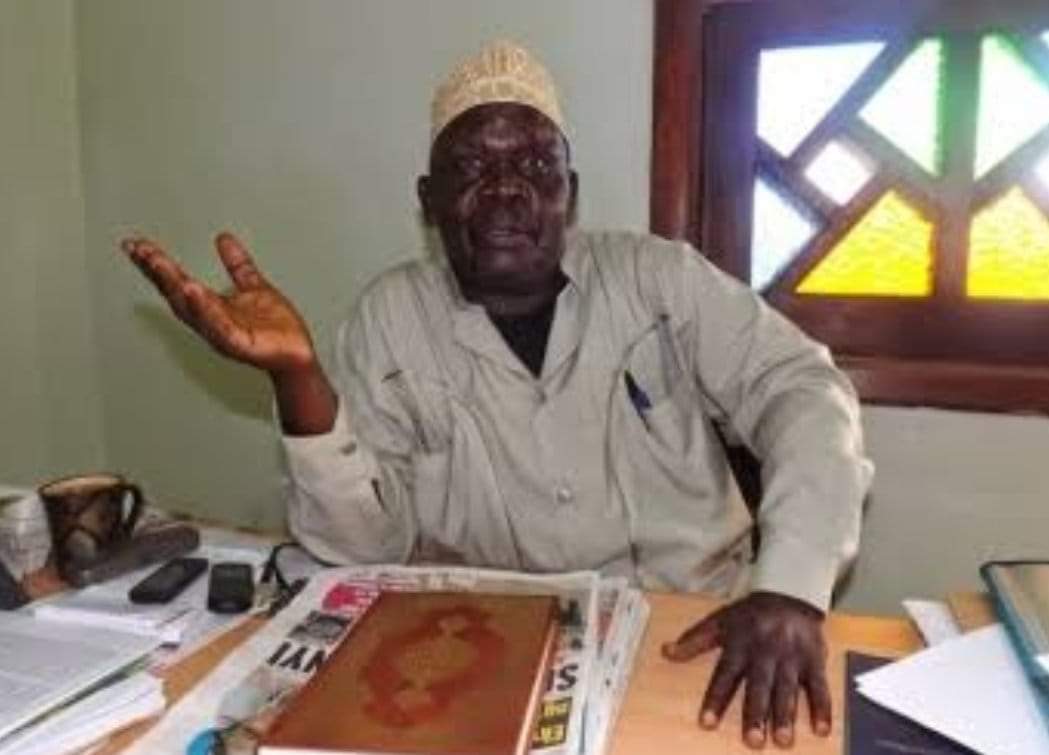 The RDC had just served 4 months since his appointment by the office of the Ministry for presidency headed by Milly Babalanda.

Credible sources say the deceased just suffered a strange ailment that struck him down at his Kyengera residence this morning prompting his relatives to rush him to Rubaga hospital where he died along the way before his admission.

The deceased had just concluded a high profile security meeting in Kayunga district yesterday. It is said he had been in clashes with renowned NRM mobilizer Mr. Moses Kalangwa.

“We successfully had a district meeting yesterday over how we are to handle the parish development model,” Kayunga LCV Andrew Muwonge told media this morning. “His death is a shocker to all of us. It’s strange and unbelievable,” he added.

“He had been in a bitter split with Kalangwa who never liked his appointment,” says a source at Kayunga District Local Council. “We can’t tale if what they did to Ffefeka Sserubogo is the very thing they have done to him,” the source adds.

The deceased had been the official spokesperson of the Uganda Muslim Supreme Council before president Museveni fished him from the clergy service and dumped him in politics.

It should be recalled that even the Kayunga LCV Ffefeka Sserubogo of the National Unity Platform party was murdered mysteriously after serving for only 25 days.