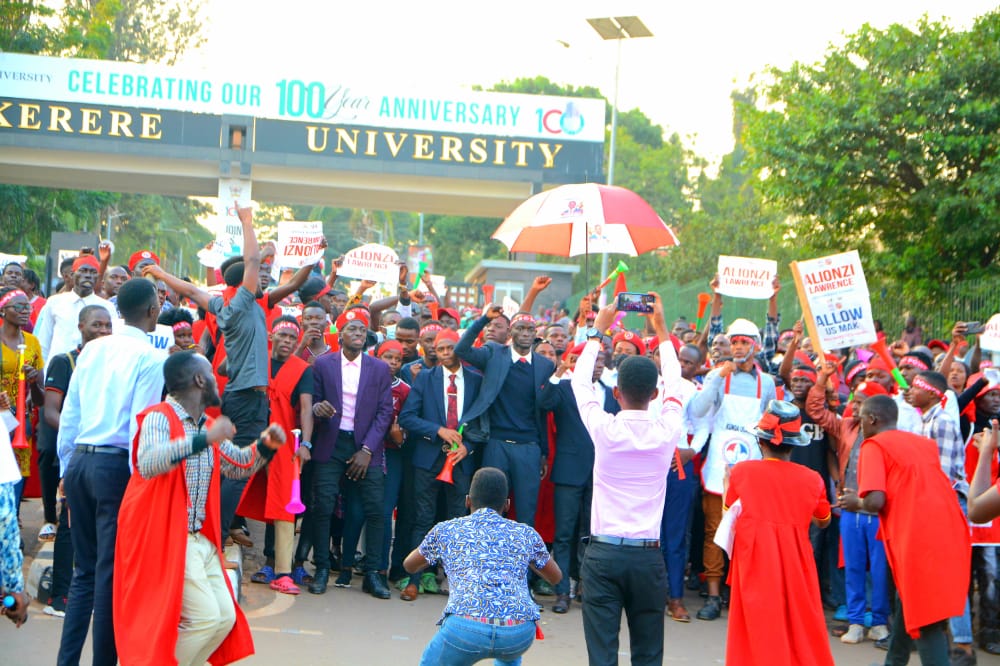 The Makerere University Academic Staff Association leadership has asked government to direct the university council to re-instate the guild leadership.

According to Dr. Kakuru Robert the chairperson of MUASA, the University Council suspending the guild at a time when students were needed to support the investigations into the death of Betungura Bewatte, a second-year law student at UCU Kampala campus who was killed in the violent students’ guild campaigns at Makerere University recently is a mistake.

“The suspension of the guild was a mistake; you can suspend guild elections but not the guild caretakers. These are the students who were at the centre of this matter and at the same time, we need to investigate and come to a logical conclusion and there has to be student leadership,” he said.

Dr. Kakuru added that students are supposed to be represented on the University Council, Senate, School Board meetings and other various organs of the university therefore disbanding of the guild caretaker leadership meant that the guild representation to the council had also been disbanded and the students’ leadership structure does not exist.

At the beginning of July, Makerere University suspended the guild’s elections and the Student Guild following the violent events that characterized the 88th Students Guild leadership electoral campaigns.