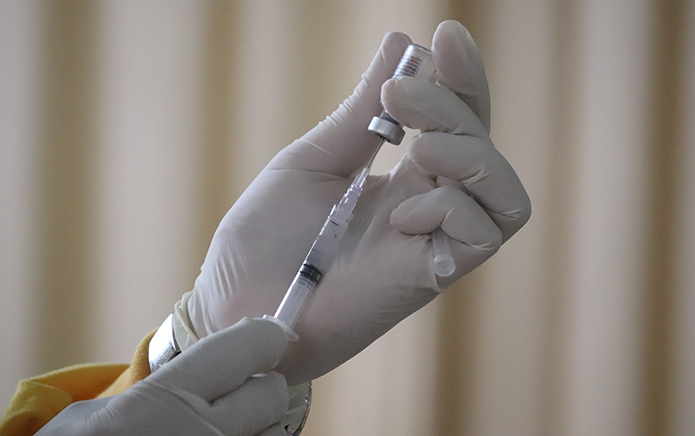 According to international health agencies, a voluntary license agreement has been achieved to facilitate the creation of the first and only long-acting injectable HIV prevention medication in generic form.

The HIV-prevention drug, cabotegravir was only available in pill form and required daily administration, or occasionally before and after sex can now be acquired through a single intramuscular injection which offers two months of ongoing protection against HIV infection.

According to Herve Verhoosel the UNITAID spokesman, the global health initiative that spearheaded the agreement says the price of the injectable drug is prohibitive, noting a year’s supply in the United States costs $20,000.

“That is a lot of money. That is why the product cannot be used today in low-and-middle-income countries,” Verhoosel said. “This license will, in fact, give the option to three different generic manufacturers to develop the product on a generic base …Of course, that will help to win the price of the generic version down.”

According to data from UNAIDS, the United Nations agency on HIV/AIDS, 1.5 million new HIV infections occurred last year, resulting in around 650,000 deaths.

Verhoosel says cabotegravir will be available to people at high risk in the least developed, low-income, lower-middle income, and sub-Saharan African countries adding that people with high rates of infection such as men who have sex with men, sex workers, transgender women, adolescent girls, and young women will benefit most from this medication.

The agreement is set to give selected manufacturers the opportunity to develop and supply generic versions of cabotegravir in 90 countries, where more than 70 percent of all new HIV infections have occurred.