Shs 300B allocated towards ending food insecurity in Uganda 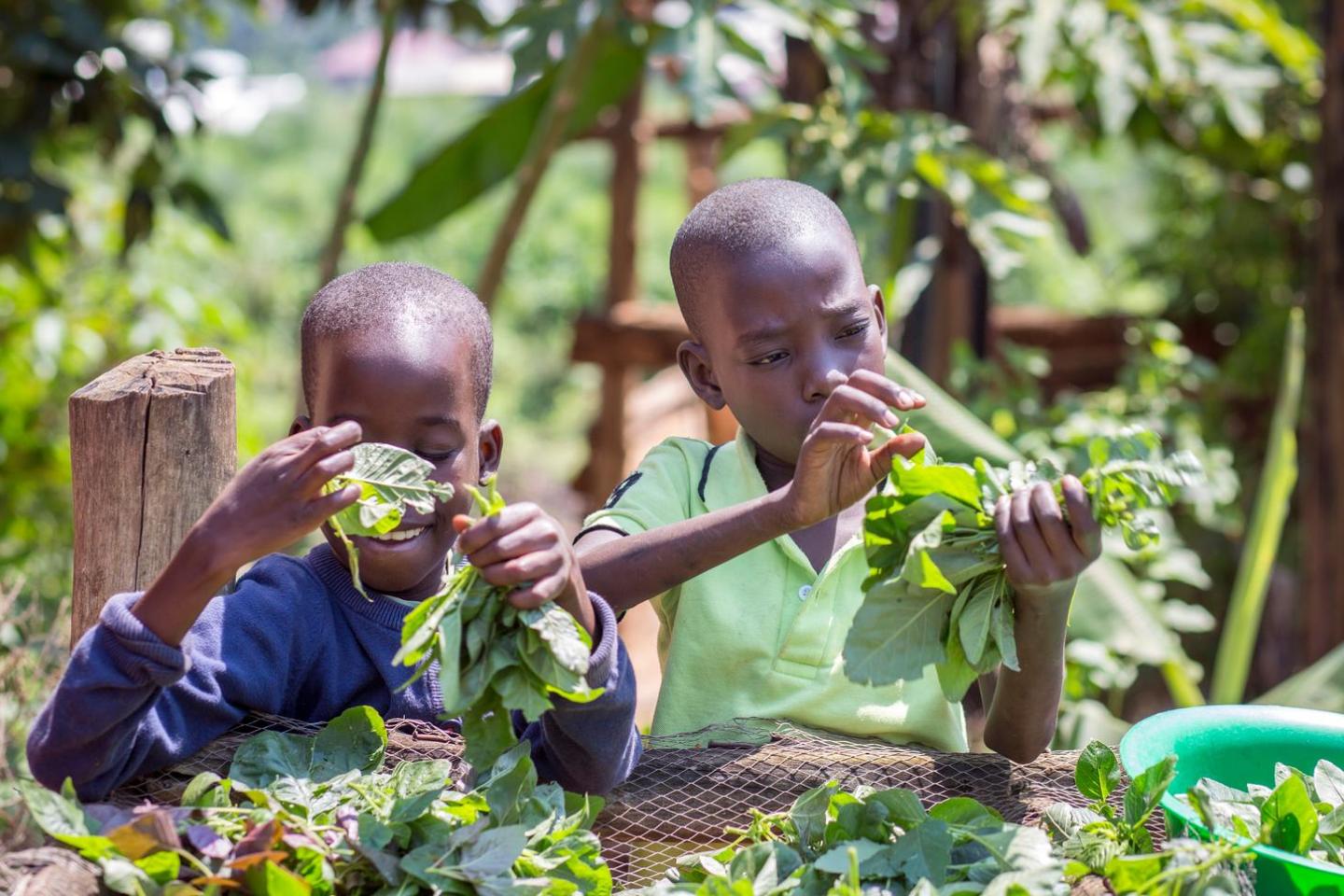 The Ministry of Finance has been tasked to allocate Shs300b towards addressing food insecurity that has hit several parts of Uganda.

While addressing the media yesterday, Dr Chris Baryomunsi noted that the Country needed to scale up food production if it is going to address issues of food insecurity.

Areas that have been hit by food insecurity include; Karamoja which tops the drought stricken sub-regions at 41 percent followed by Teso (21 percent), Acholi (19 percent), Buganda at 17 percent and Bunyoro, Ankole and Kigezi with 4.2 percent respectively.

According Dr Baryomunsi, government is set to promote the growing of food crops such as maize, sorghum and beans, with mobilization of key institutions and individuals to engage in the activity on a large scale.

Some of the institutions that have been identified to engaging in the upscaling project include Uganda Prisons Services, Uganda People’s Defence Forces, National Enterprise Corporation, and National Agricultural Research Organization.

“Cabinet agreed to support the proposed interventions of partnering with large scale commercial farmers and entities for mass production of strategic commodities to guarantee food and animal feed security,” he said.

The approved Shs300b is slated to cover two seasons starting from August to December and the first season of next year.