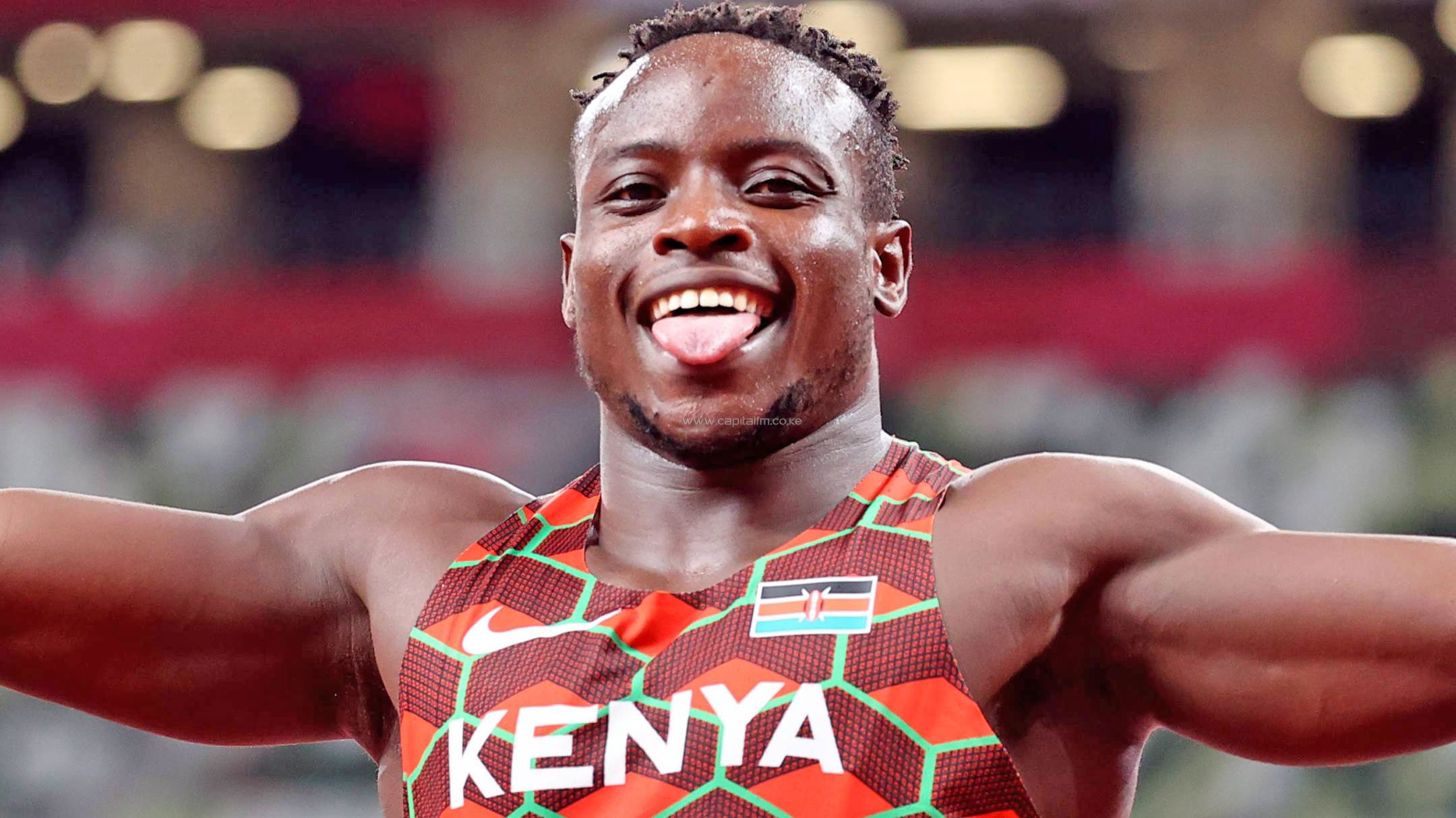 Africa’s fastest man Ferdinand Omanyala  wins the men’s 100 metres final of the Commonwealth Games dethroning the reigning champion Akani Simbine by running 10.02 seconds to become the first Kenyan to win the race in over 60 years.

Simbine settled for silver with a time of 10.13 seconds.

Omanyala who added the Commonwealth title to his African title, is also the fastest man on the continent with a time of 9.77 seconds.

Omanyala’s win was a redemption after he missed out on the finals of the World Athletics Championships due to delayed visa issues that curtailed his preparation ending at the semifinals.