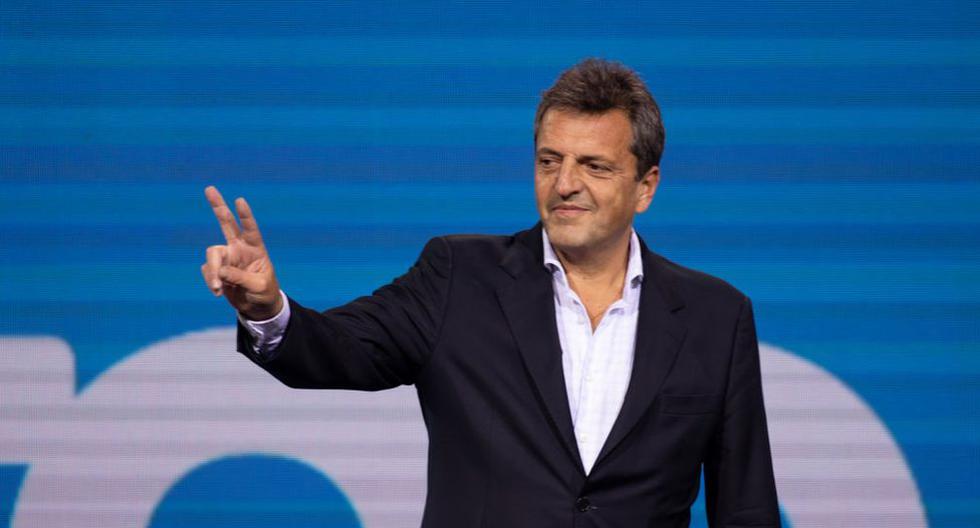 On Wednesday, Argentina’s new economic “super minister” vowed to uphold the IMF-imposed target of a 2.5% public deficit reduction for Argentina this year.

Argentina’s long-running talks with the IMF to restructure a $44 billion debt included a commitment from the government to gradually lower the public deficit from three percent in 2021 to 0.9 percent by 2024.

In an announcement of his first measures as the new “super minister” in charge of the economy, development and agriculture ministries, as well as relations with international organizations Sergio said that Argentina would meet the goal of the 2.5 percent primary fiscal deficit adding that some rectifications would be made for Argentina to keep its word.

For very many years, Argentina has been suffering from an economic crisis with over 37% of its population now living in poverty.

For the first half of this year alone, inflation in Argentina topped 36% and is likely to his 80% by the end of year.

After being officially presented by President Alberto Fernandez in his new job, Massa described inflation as the “biggest poverty factory” in the country adding that inflation was one of the main issues to fight.

“We are beginning a new stage of government that I am convinced we will come through successfully,” said Fernandez at Massa’s swearing in ceremony.

Increasing Argentina’s available foreign reserves, which observers say are at critical levels, will be one of Massa’s most difficult issues.

Analysts add that Massa will also not be able to solve the current power battle between Fernandez and Vice President Cristina Kirchner, a former president herself, within the ruling Frente de Todos political coalition.