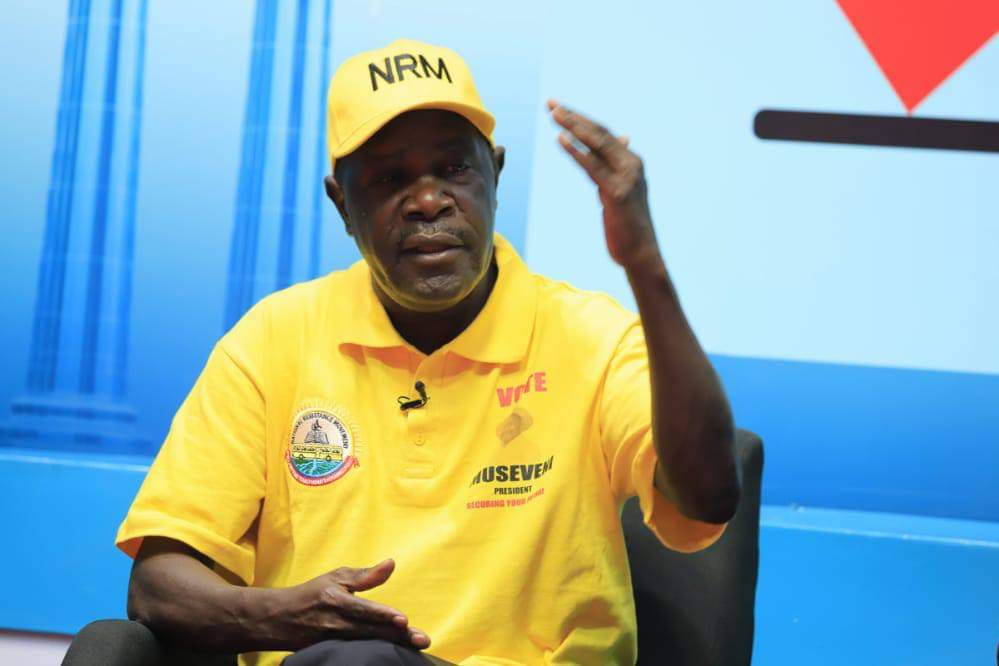 The Kampala City Lord Mayor Erias Lukwago has dragged government spokesperson Ofwono Opondo to the High Court seeking damages over the recent assault meted on him live on air at NBS Television station.

Last week, Lukwago ran to the police following an altercation with Ofwono Opondo, live on National TV. But police has failed to issue criminal summons on the top government official without giving any justifications.

Lord Mayor claims that he was beaten by Ofwono Opondo when cameras went off.

In his suit filed on Wednesday, Lukwago wants the court to order Ofwono to issue a public apology to the Ugandans who found his savage acts disgusting.

He also seeks damages to the tune of Shs 500m for the alleged inhuman and degrading treatment meted out against him by Mr. Ofwono Opondo.

“I will leave no stone unturned in the pursuit of justice. Impunity must stop,” he said. 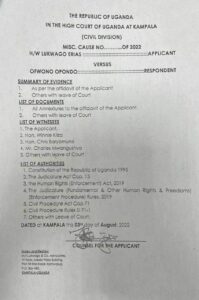 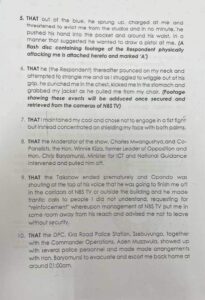 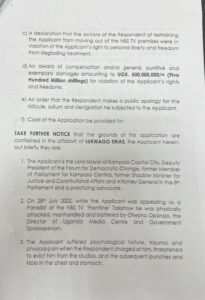 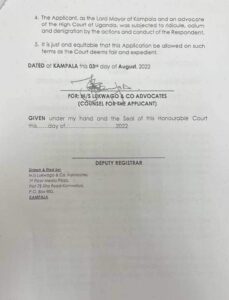 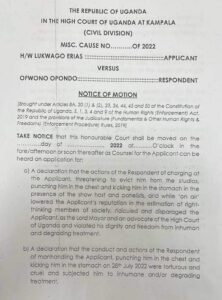