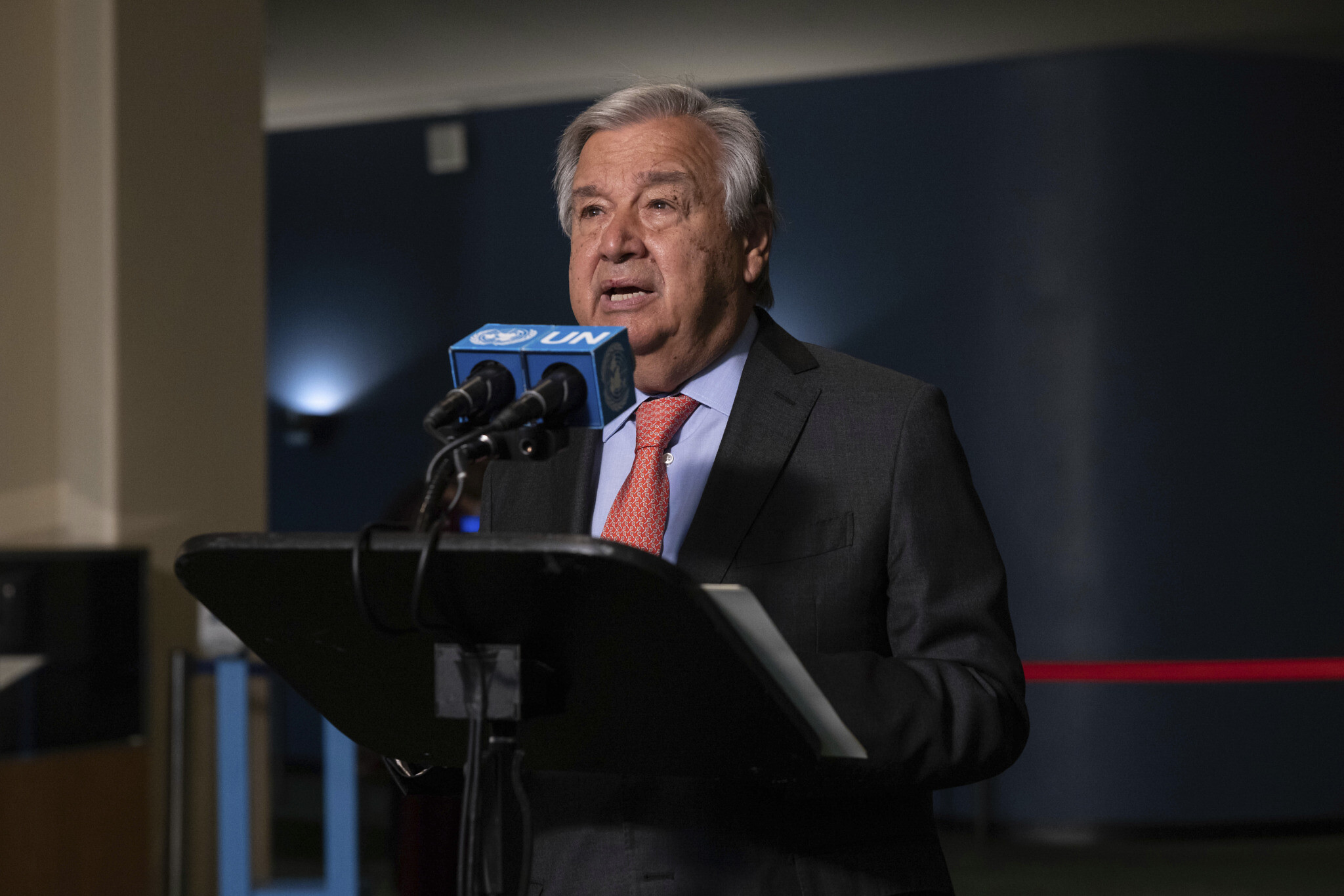 On Wednesday, the UN Secretary-General Antonio Guterres slammed the “grotesque greed” of oil and gas companies and their financial backers and urged governments globally to “tax these excessive profits” to support the most vulnerable people.

Ever since the Russia-Ukraine war, oil and gas companies have been making “excessive” profits from the energy crisis.

“It is immoral for oil and gas companies to be making record profits from this energy crisis on the backs of the poorest people and communities and at a massive cost to the climate,” the UN chief told reporters.

“I urge all governments to tax these excessive profits and use the funds to support the most vulnerable people through these difficult times,” Guterres said.

“And I urge people everywhere to send a clear message to the fossil fuel industry and their financiers that this grotesque greed is punishing the poorest and most vulnerable people, while destroying our only common home, the planet,” he said.

According to Guterres, the combined profits of the largest energy companies in the first quarter of the year were nearly $100 billion.

With the rise in oil and gas prices, BP, ExxonMobil, Chevron and Shell also reported enormous profits in the second quarter adding that between now and the end of the year, over 345 million people will be “acutely food insecure” or at “at a high risk of food insecurity” in 82 countries.

Many developing nations are “drowning in debt, without access to credit, unable to recover from the Covid-19 pandemic, and could tip over the edge,” Guterres said adding that there are already signs of a wave of economic, social and political upheaval that would leave no country untouched.