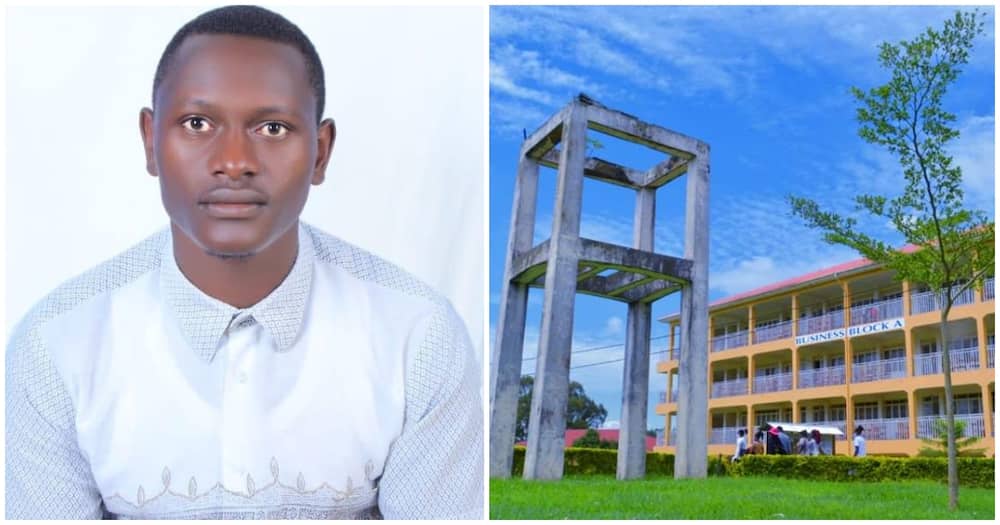 A student identified as Christopher Nahabwe a final year student of Bachelor of Information and Technology at Bishop Stuart University (BSU) in Kakooba, Mbarara was found dead at the Guild President’s residence.

Police in Mbarara who are currently investigating the circumstances under which the student died said that the deceased was last seen by his colleagues on Monday night when he was drunk before finding him dead at 7pm on Tuesday at the guild president’s residence.

“It is alleged that on August 1, Nahabwe was seen very drunk, as he entered the room to rest. On Tuesday evening, he was found dead in his bed at 7pm but the cause of his death is not yet established,” he said.

According to the BSU public relations office, Ms Rose Rwankore, Nahabwe had started taking too much alcohol because of the family issues he had been battling that were stressing him up adding that friends assisted Nahabwe to access the residence since he was too drunk to support himself.

“The only thing he told us recently was that he has been dealing with family issues that have been stressing him so much something that could have pushed him to drink alcohol,” she said.

She added: “His friends helped him access the guild residence from the bar where he was drinking alcohol because he was too drunk to support himself and he slept there. We found him lying dead moments later.”

The body of Christopher Nahabwe who was set to do his final exams on August 23 is currently at Mbarara Regional Referral Hospital Mortuary for Post mortem.