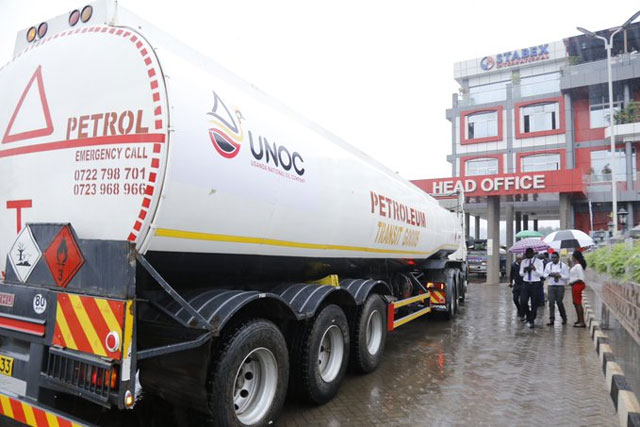 In fear of a replica of the post 2007 Kenyan election violence that left over 1000 people killed in clashes and the Ugandan economy directly affected, President Yoweri Museveni in a high profile cabinet meeting held yesterday directed the Ministry of energy to write to all oil dealers to stock enough in their reserves to sustain the economy.

Museveni warned that in case the country does not prepare for the Kenyan post election situation, the already worsening economic crisis may complicate the standards of living of the people.

Museveni says as Kenyan goes to the polls next Tuesday, the tensions may lead to another post-election crisis in case one of the top candidates between Raila Amollo Odinga and the Deputy President William Semei Ruto refuses to concede defeat.

The energy Minister Ruth Nankabirwa has since agreed to write to all the concerned oil suppliers to fill their reserves.

Economists contend that the apparent fuel crisis that has seen a litre hit close to UGX 7,000 has affected internal trade. They argue that in case the Kenyan election drifts into violence, Ugandan oil shortage is predictable since all her oil from Mombasa passes through this route.

SEE ALSO: NUP to back Odinga for Kenyan Presidency

The Prime Minister Rt. Hon. Robinah Nabbanja was in a recent press address quoted to have said that Uganda has already stocked enough oil to sustain herself through a lengthy period in case the Kenyan polls turn out violent.