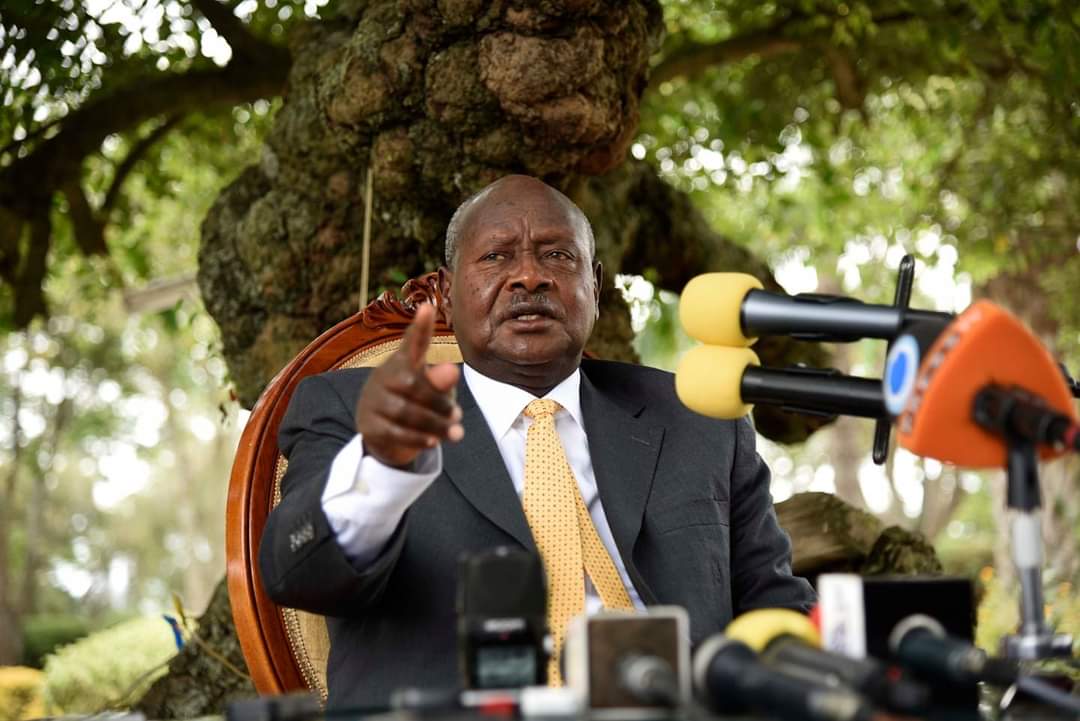 In her last statement as the presidential press secretary Ms. Lindah Nabusayi Wamboka declared that President Yoweri Museveni would address the nation on salient matters on Friday at exactly 8pm E.A.T.

The address which is Museveni’s fifth in a space of just weeks is said to be one of those in which he will again try to relax the boiling tempers of the public. Ugandans are totally enraged and dismayed by the president’s lack of a lasting solution to the economic crisis. In most of his addresses, the president seemingly mocks the already suffering plight. For instance when he recommended electric cars and motorcycles on top of electric trains as the lasting solution to the oil crisis.

The remarks did not go down well with a huge section of the public as Ugandans vowed to stand on their own and try to grapple with the economic meltdown. The president’s refusal to subsidize prices for essential items and services left many people bitter.

The apparent contradiction now is that the English Premier League will today air its debutant game at exactly 21:00hrs, a time within the presidential address. A ground survey conducted by this reporter indicates that many Ugandans will tonight flood bars and leisure centers to waive off some stress as they will be watching the EPL game between Arsenal and Crystal Palace.

“I stopped watching Museveni’s addresses because he does not have solutions. He keeps telling past bush war stories, gambles with crammed statistics and also tales Banyankole folklore and proverbs,” Majwega Alex, a mechanic at Kibuye says. “We had expected him to emulate his fellow regional leaders who have subsidized oil prices but he failed us the other time. I realized we are on our own,” Namukwaya Patricia, a vendor intimates.

Uganda currently has the most expensive oil in the East African bloc. President Museveni has persistently made it clear that his government will not intervene in the oil crisis as he attributes it to global factors that stem from the Ukrainian war.