Museveni makes uturn on Russian oil after US warning 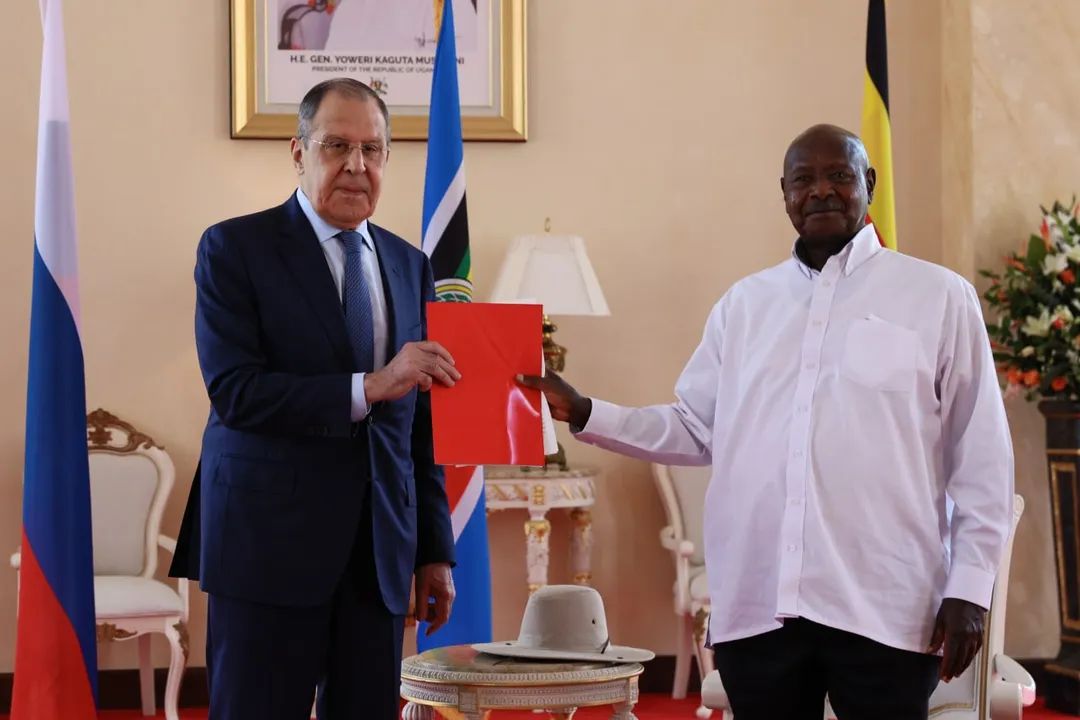 President Yoweri Museveni in a Friday televised address yesterday arm-twisted his plans to import Russian oil a day after being cautioned by the US special envoy to the United Nations,  Mr. Greenfield.

In the late night address, Museveni told Ugandans to economize the little oil they have in possession as government would not adhere to a deal he had signed with Russian Foreign Minister Sergei Lavrov last month. Museveni cited the need to avoid clashing with Western powers which had resolved to levy sanctions on the Kremlin over its invasion of Ukraine.

“If we wanted, we could talk to Russia and ask them to sell us subsidized fuel but that will put us in collision with Americans. We would start arguing with the Americans now and for now I don’t think that is necessary. For now let us economize the fuel as we get other solutions,” president Museveni said

“We are lucky, we that had already discovered our petrol which will come out by 2025. For us we are going to enjoy that money because all other people are no longer looking for the petrol, they will have moved to the electric cars. Because of the gap between now and then, the price will have gone up for the little petroleum that is available now and ours will benefit from that,” Museveni added.

Museveni also scoffed at his major political nemesis Kyagulanyi Ssentamu Robert aka Bobi Wine in a veiled reference to his stance on politics. ”Some people think politics is just talking and going to weddings and funerals. From the beginning, NRM told you politics is a matter of life and death. When you handle it badly, you get bad results, ” Museveni said.